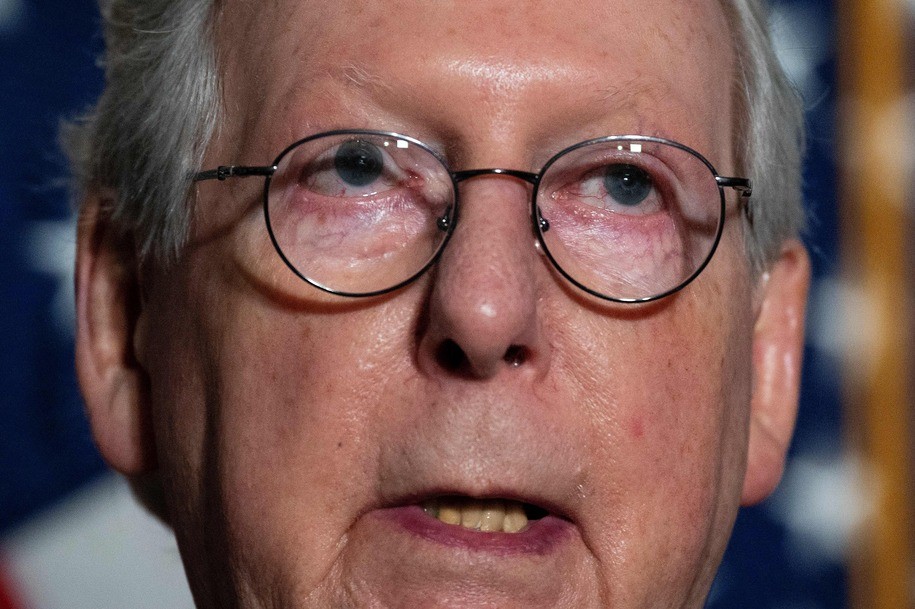 Manchin has insisted that he doesn’t want to see voting rights legislation treated in a partisan way, as if he can’t see Republicans doing exactly that in the states. He suggested that his watered-down version of the bill might be enough to garner some Republican votes, but thus far no Republican rush has materialized to end gerrymandering, introduce automatic voter registration, and expand early voting. How surprising.

“The real driving force behind S. 1 is the desire to rig the rules of American elections permanently—permanently—in Democrats’ favor,” said Senate Minority Leader Mitch McConnell. “That’s why the Senate will give this disastrous proposal no quarter.” Two things here are old news that remains noteworthy: McConnell sees anything that makes it easier to vote and harder to gerrymander as rigging elections for Democrats, which tells you something, and McConnell is deeply committed to rigging the rules of elections, just for Republicans.

Sen. Lindsey Graham has been whipping up the Republican base’s fear of the bill by lying about the anti-gerrymandering provision, claiming it “would take away from states the ability to draw congressional lines, and give it to an independent commission created in Washington.” In fact, the provision would task states with creating their own independent, nonpartisan redistricting commissions. But to Republicans who have gained power in recent decades through ruthless gerrymandering—in Wisconsin in 2018, Scott Walker lost reelection as governor statewide but won in 63 of 99 state Assembly districts, for instance—making the process nonpartisan and independent is almost as bad as putting it in the hands of partisan Democrats.

Democrats are moving forward with the vote, though. Right now, the hopeful outlook is, “We won’t get 10, but we may get a couple” Republican votes, as Sen. Jeff Merkley said on CNN Tuesday morning. And that is a very optimistic scenario, with McConnell out there declaring the voting rights bill “disastrous.”

This is the power of the filibuster to give Republicans a veto: Unless something can be passed through budget reconciliation, which most Democratic priorities cannot be (but most Republican priorities can be, go figure), all Republicans have to do is hold 40% of the Senate, at a time when Republicans can hold an outright majority of the Senate while still representing fewer overall voters than Democrats do. In the current 50-50 Senate, Democrats represent 41 million more people than Republicans do. And they’re using that minority power to continue to solidify minority power for themselves, by blocking voting rights, blocking statehood for Washington, D.C., and packing the courts in their favor. 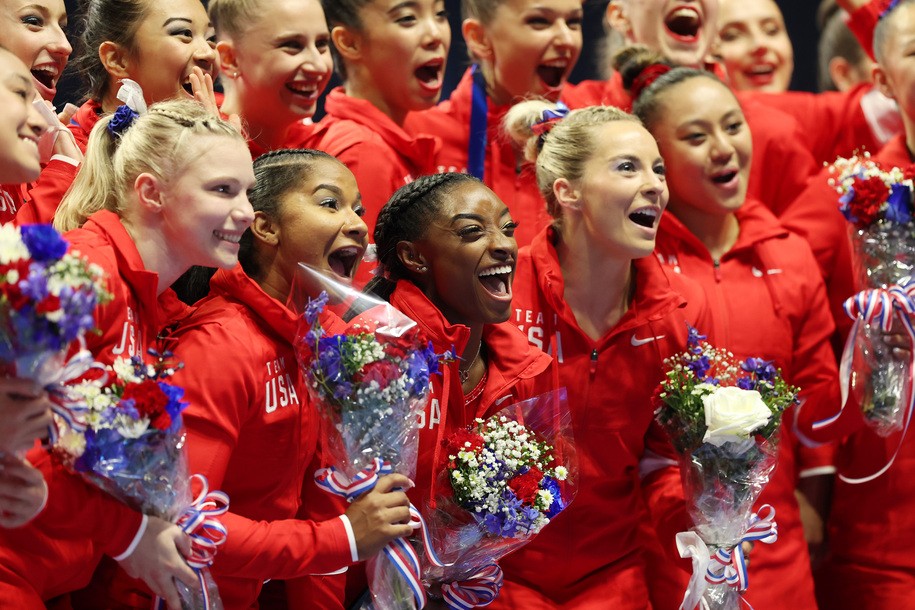