in Fashion and Lifestyle
2 min read 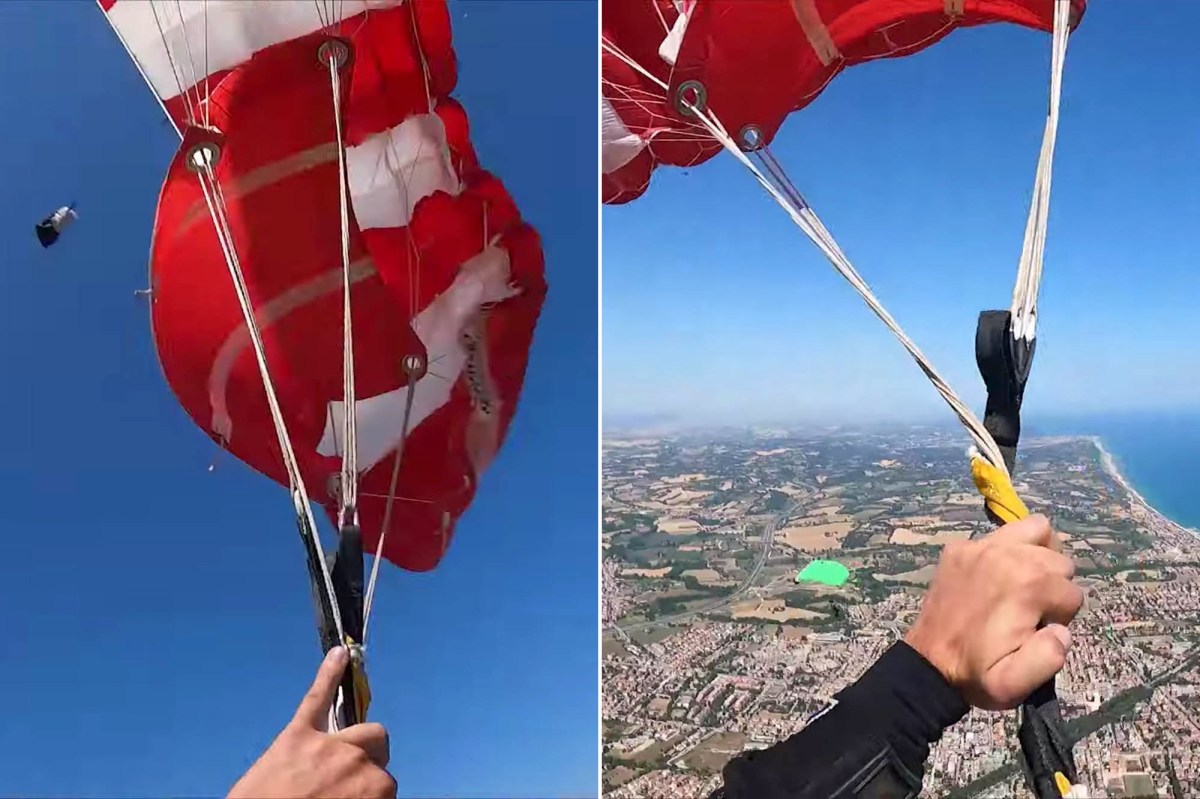 It was a lucky twist of fate that this skydiving couple managed to survive.

A pair nearly fell to their deaths this month when their parachute lines became twisted mid-air — a horrifying moment captured for posterity on the pair’s headcams.

Toms Vajeika, 30, and his unnamed girlfriend were skydiving above Fano, Italy on July 11 when, suddenly, he began spiraling towards the ground because their lines had entangled. Footage caught on the cameras each were wearing during their descent shows him entering what may well have been a death spiral towards the earth below.

But Vajeika, a marine engineer and experienced skydiver, was able to think on his feet and quickly untwist the lines before the snare became fatal.

“I have been skydiving since 2019 and have made around 250 jumps since,” Vajeika — who hails from Riga, Latvia — told Caters. In his years of jumping, he’d learned how to address exactly the situation in which he suddenly found himself.

“We are trained and prepared for this kind of emergency, so the main thing I was thinking at the time was what the lowest altitude I can be, before I am forced to cut away from the main canopy and deploy the reserve,” he explained of his quick thought process.

The situation, however, was complicated by the fact that Vajeika and his girlfriend were skydiving along with a group of approximately 25 others.

“I had to sacrifice some altitude due to two other divers in close proximity to me, this forced me to open the main canopy at a high speed resulting in the lines twisting,” he said. “You do not want to have to cut away and lose your main canopy because they are very expensive.”

In rapid time, he had the potentially lethal predicament back on course.

“My girlfriend was worried when she first saw me spinning, but once she realized I’d got it under control, she was relieved and we both joke about it now,” he said.

The pair landed unharmed — and are undeterred from skydiving again.

“I was happy that I landed safely and packed my parachute for the next jump,” he said. 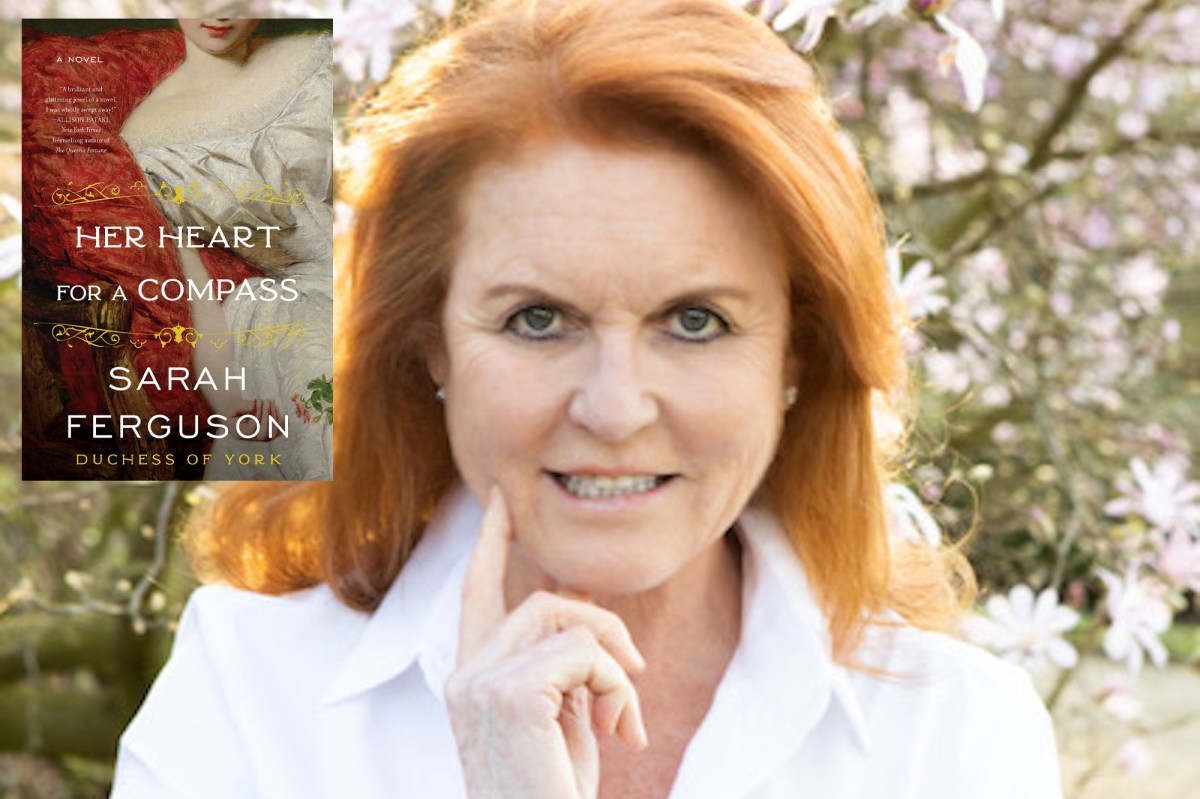 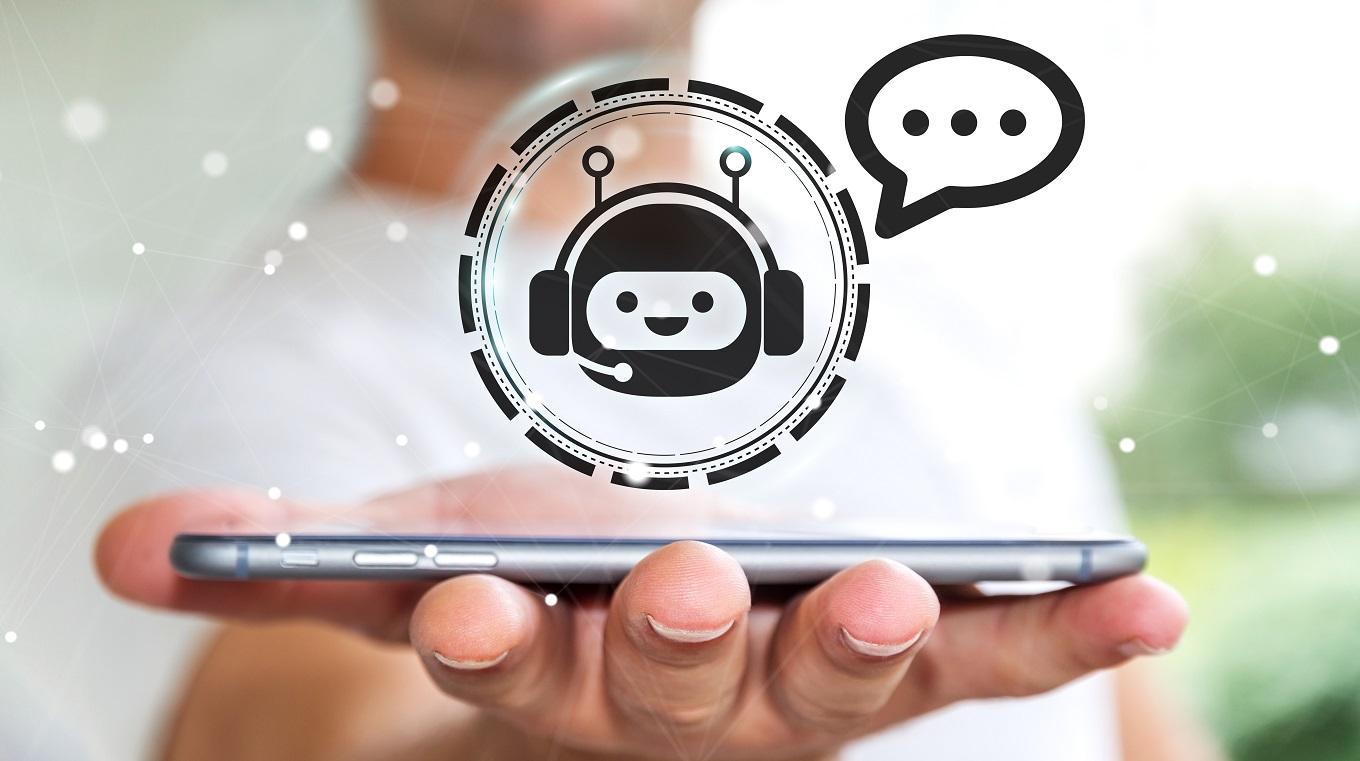 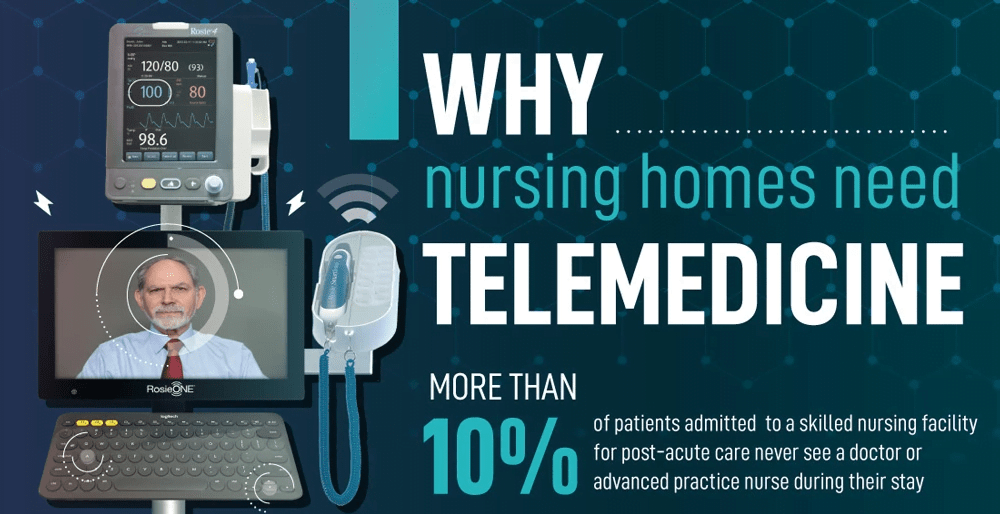 How Telemedicine Allows Nursing Homes to Run Like Startups