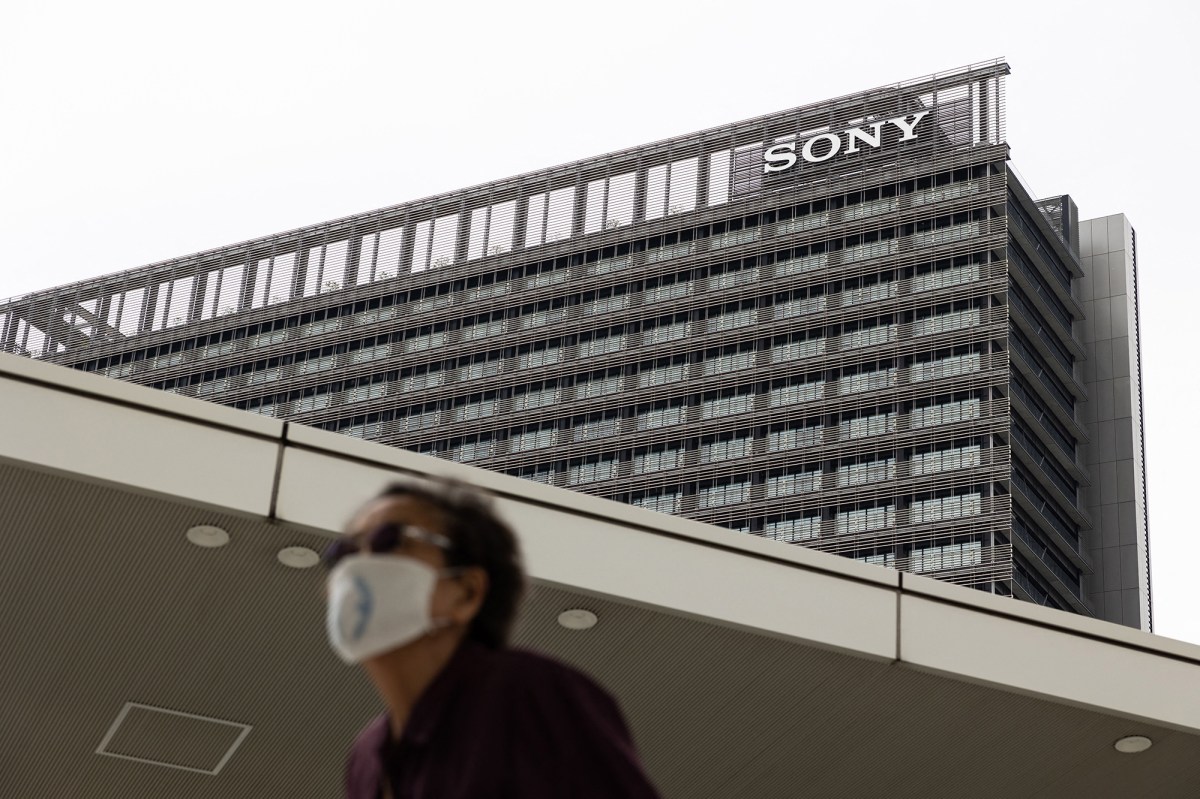 Sony raised its earnings outlook Wednesday as the pandemic spurred demand for its PlayStation 5 gaming consoles, music and movies.

The Japanese electronics giant has gotten a boost from consumers who have spent more time hunkered down at home during the pandemic. For the first-quarter ended June 20, Sony said profit surged 26 percent to $2.57 billion, besting analysts’ estimates of $1.90 billion. Revenue rose 15 percent to $20.62 billion.

The company raised its profit forecast for the year through March 2022 to $8.94 billion from $8.49 billion as the firm continued to see booming demand for PS5 gaming consoles.

Last week, Sony said that the gaming console sold more than 10 million units since it launched last November, outstripping sales of its predecessor PS4, even as the the firm grapples with a global chip shortage.

Sony said it has spent time streamlining its consumer electronics business, which includes ramping up PlayStation 5 production, while also beefing up its entertainment division.

In December, Sony bought AT&T’s animé-focused streaming service Crunchyroll for $1 billion, and months later, in April Sony inked a pair of lucrative, multi-year licensing deals for its film output with both Netflix and Disney.

The move is part of a bigger push at Sony to expand its entertainment and gaming business through acquisitions. The Tokyo-based firm said in May that it would spend over $18 billion in the next three years on strategic investments, and that would include a focus to expand subscribers for its gaming and entertainment services. 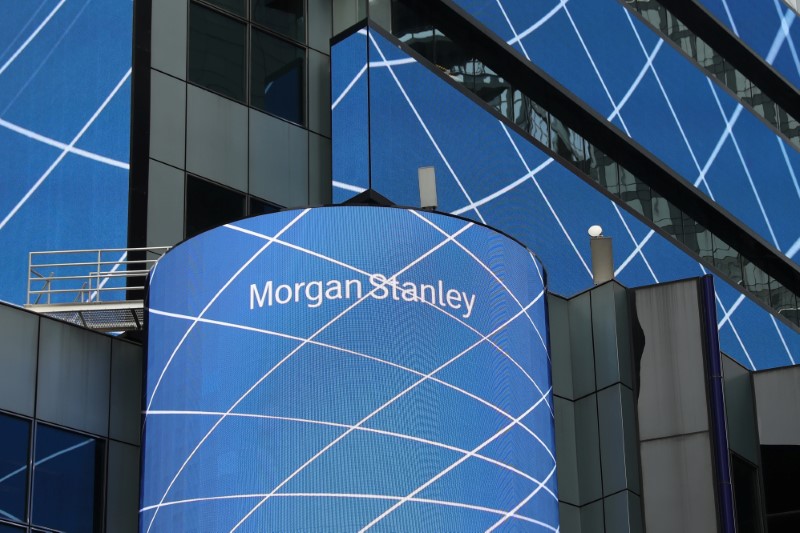 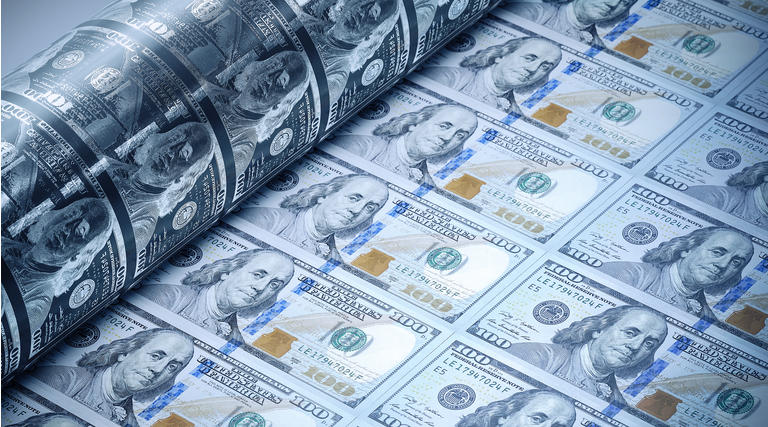