BANGKOK: A strong typhoon skirted past most of the Philippines on Friday but appeared to be gaining strength and heading directly for Taiwan this weekend, forecasters said.
Typhoon Chanthu still had the potential on its current course to hit the extreme northeastern portion of Cagayan province in the Philippines with sustained winds of 195 kilometers per hour (121 miles per hour) and gusts up to 240 kph (149 mph) before moving onward towards Taiwan, the country’s meteorological agency said.
As Chanthu moves west-northwest past the Philippines, current forecasts are that it will most likely hit the east coast of Taiwan on Sunday morning, with the potential of hitting the island head-on if it tacks more to the west, or missing it entirely if it veers to the east.
Taiwan’s central weather bureau has issued a typhoon warning as it tracks the storm.
The bureau said high waves were expected along Taiwan’s southern coast and in the Bashi Channel between its southern tip and the northernmost island in the Philippines.
The Philippine atmospheric, geophysical and astronomical services administration said Chanthu is forecast to intensify up to 205 km/h (127 mph) over the next 12 hours, before slightly weakening ahead of reaching Taiwan.
“Further weakening will begin on Sunday as the typhoon begins to interact with the rugged terrain of Taiwan but will remain within typhoon category throughout the forecast period,” the agency said.
“Considering these developments, the public and disaster risk reduction and management offices concerned are advised to take all necessary measures to protect life and property.”
On its current course, the typhoon is not expected to hit mainland China but has the potential to by Monday if it moves more westward than expected at the moment.
Typhoons are called hurricanes in the North Atlantic, central North Pacific and eastern North Pacific, but are the same weather phenomenon.
A smaller typhoon slammed into the eastern Philippines on Tuesday, causing power outages in several provinces before weakening into a severe tropical storm as it moved west-northwest over the Sibuyan Sea.
About 20 typhoons and storms batter the Philippines each year, aside from seasonal monsoon rains. The country also lies in the so-called Pacific “Ring of Fire,” a region prone to earthquakes and volcanic eruptions, making it one of the world’s most disaster-prone nations.

Would Edi ever cut his hair short? 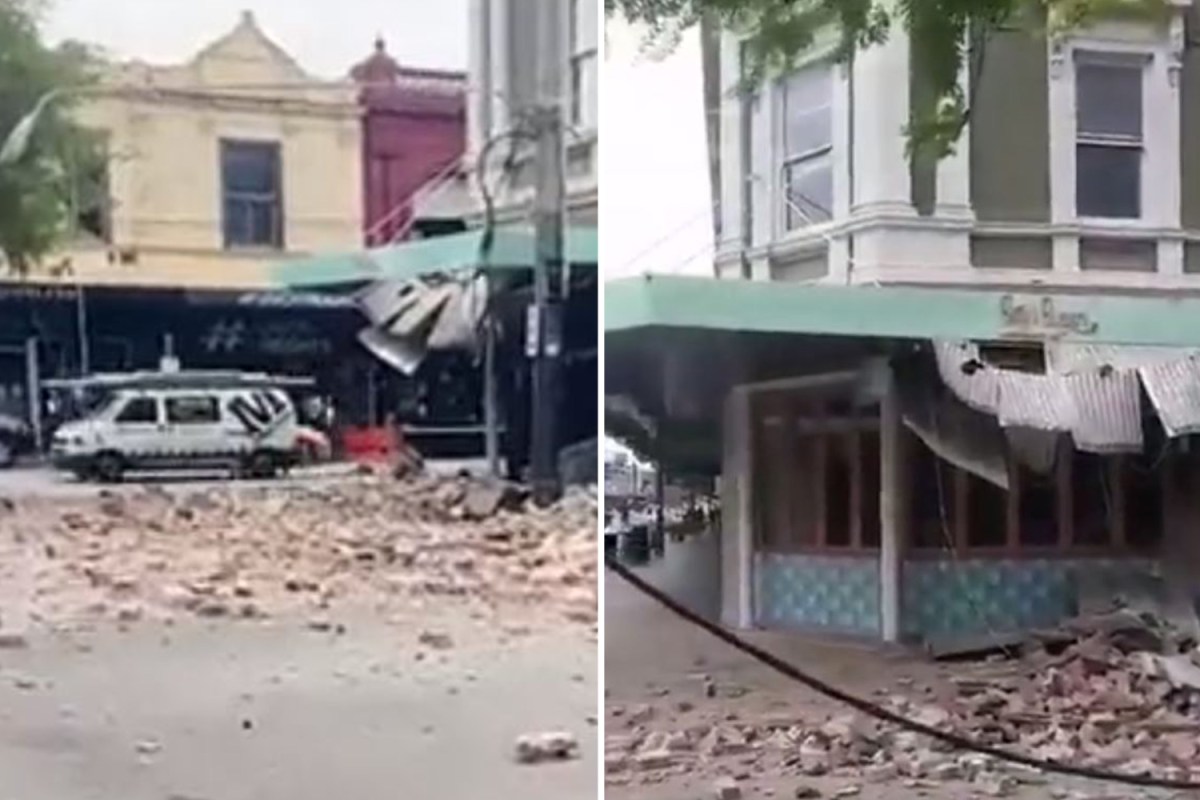 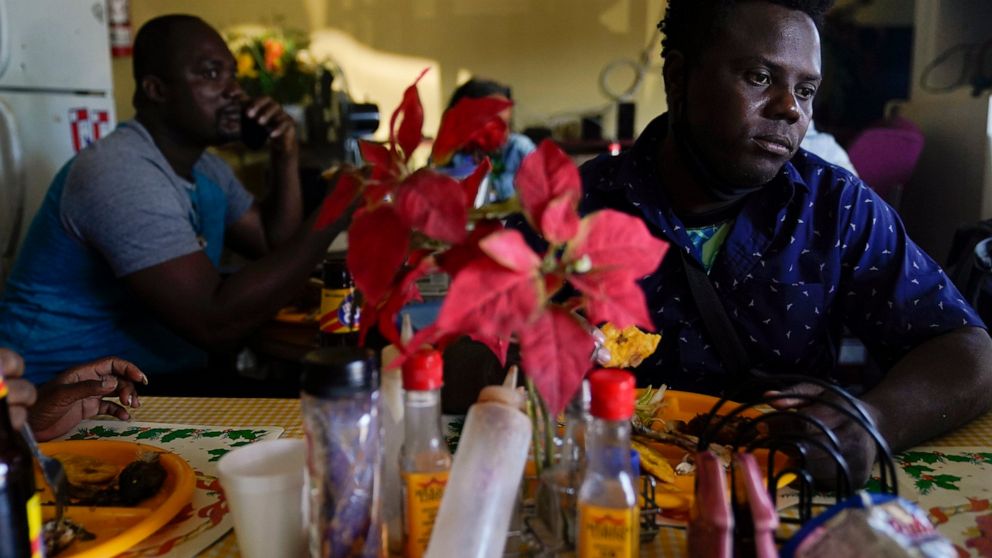 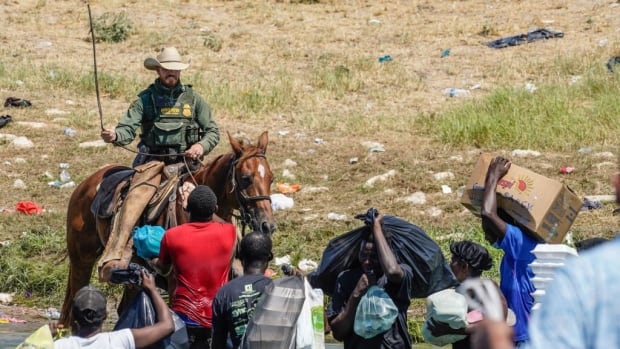