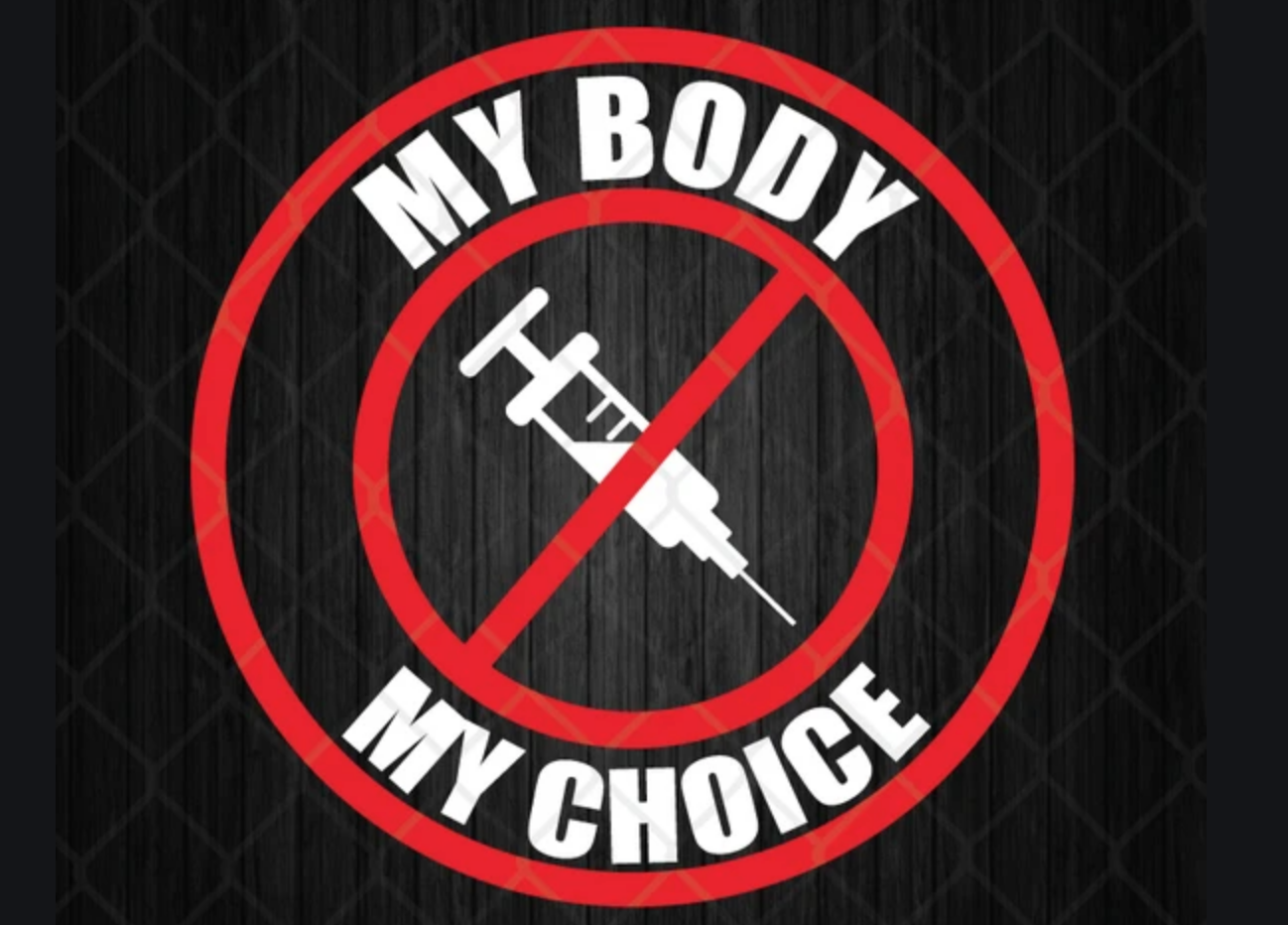 All of that makes total sense to me and it fits into some other poll numbers on this topic.

But wait, the last time I checked, the state of Mississippi contained lots and lots of white evangelicals (and African-American evangelicals, as well). That’s also true in Tennessee, Arkansas, Alabama and Georgia.

Oh, and didn’t the Times just run a big, big story arguing that white evangelicals were, well, the big problem here? That would still be important information to acknowledge, even if the point this time (the crucial point, from my point of view) was to note the painful division among evangelicals on this subject.

What happened to the hot-button religion angle in this story? Did it just vanish?

Now, I realize that there are different ways to view very similar sets of statistics. For example, large numbers of white male Republicans are also white male evangelicals or white males who attend charismatic-Pentecostal churches.

Consider this chunk of material from a National Review essay on this topic: “America’s Vaccine-Hesitant Demographics.”

There are two key demographics of Americans who are particularly hesitant or reluctant to get vaccinated against COVID-19: White Republican men and African Americans. … Different polls will give you slightly different results, but the trend is generally consistent; some polls sort out respondents by political party but not by race, and vice versa.

Now take a look at the states that rank at the bottom in the nation in terms of percentage of the population that has received one shot: Mississippi, Alabama, Georgia, Tennessee, Louisiana, Indiana, Idaho, Wyoming, Missouri, Arkansas, and Texas.

What are those states full of? White Republican men and African Americans.

This is a complicated subject and I know that. Religion is in the mix, but it’s not the whole story. We are also seeing — in coverage of Black churches, as well — that many or even most mainstream religious leaders have been strong advocates of the vaccines. The most obvious divisions seem to be in the pews, where some people are listening to conspiracy theory evangelists, as well as their pastors.

Late in the new Times story, there is a gentle nod in that direction.

Until now, Mississippi health officials have been focusing much of their vaccine hesitancy efforts on African-American and Hispanic residents through partnerships with churches and health clinics. Governor Reeves, a Republican, has so far declined to single out skepticism among white conservatives in the state, but health officials said they were planning to address the problem through Facebook and Zoom meetings with local organizations.

Public health experts say what’s needed are well-crafted messages delivered by doctors, religious leaders and other figures who are trusted in a particular community.

Religion is part of the vaccine-fears story. But there is faith on both sides of the arguments and journalists need to note that.

So be careful out there. And read your own newspapers.