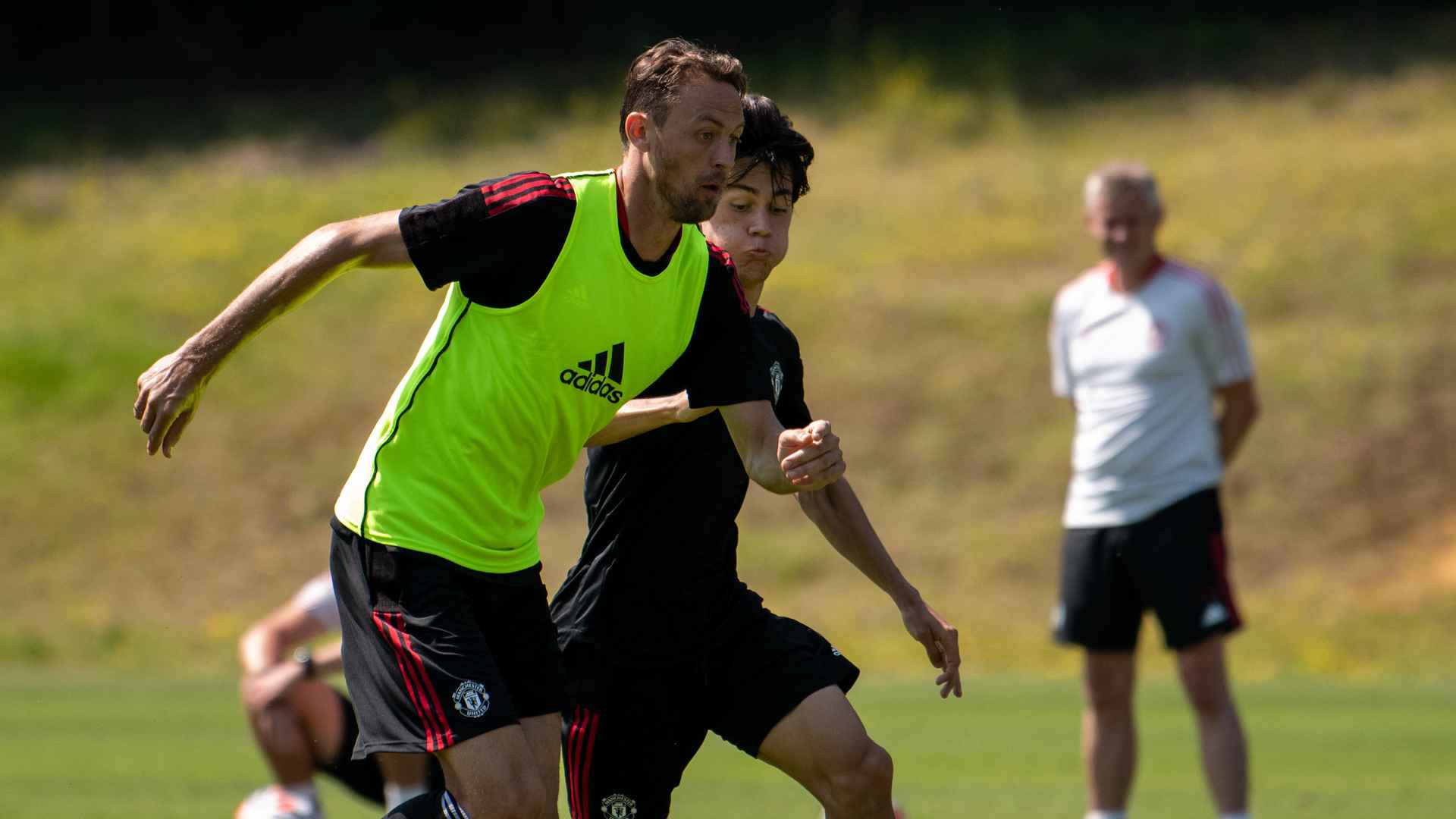 Our Ask Me Anything series then continued with a chat with homegrown pair Teden Mengi and James Garner.

It was another fun Q&A, with questions ranging from who would make it into the lads’ all-time five-a-side teams, plus their hidden talent and which Olympic sports they would compete in.

Look out for that soon!
It was time for lunch after that, before the squad came back out for the second session. Just before that started young United fans Zac and Charlie, stars of our brilliant new series ‘Little Devils’, filmed a must-watch interview with Ole. It’s not to be missed when it’s released soon – we’ll keep you posted on when it will be out.

On the pitch there are tough days out in the sun, but the camp is coming to a close and hopefully the fruits of the team’s labour will be evident in the weeks and months to come. 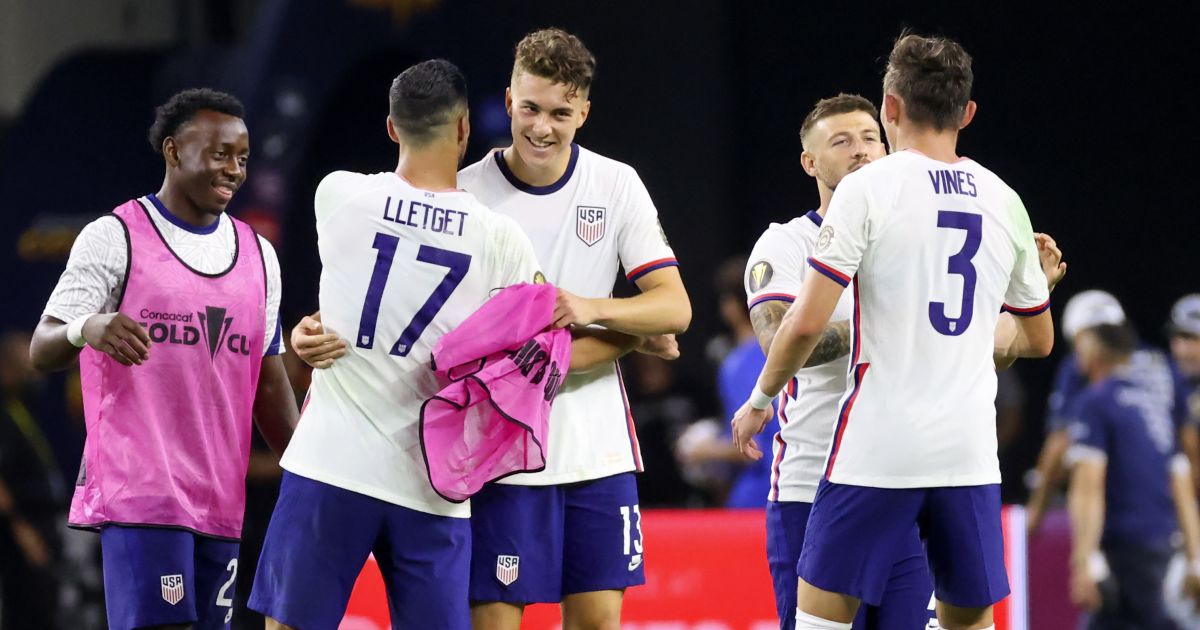