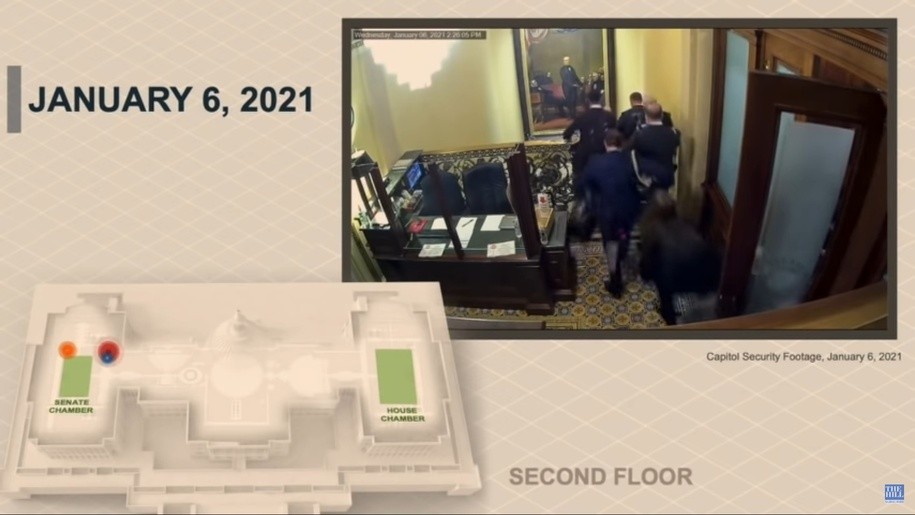 That aide was carrying a small satchel, and inside that satchel was a book listing the locations of classified military sites, a description of how to activate and use the Emergency Broadcast System, a “black book” of pre-planned military actions, and a small card that contains the codes necessary to authorize a nuclear strike. That aide was with Pence at the top of the stairs in the video that was shown during the Senate trial.

The Jan. 6 insurgents didn’t just almost get Mike Pence. They almost got the backup copy of the president’s Emergency Satchel. Better know as the “nuclear football.”

As Reuters reports, concern over how close the satchel came to being captured by the Trump horde is calling for a review of just how the vital information is carried and secured. Some form of the football goes back to President Dwight Eisenhower, but it was concerns from President John Kennedy that created the system that’s still followed today. Both the president and vice president are closely pursued by aides who have the current information necessary to respond if the nation were to fall under sudden attack.

Following the events of Jan. 6, in which one of the footballs almost went into the hands of insurgents calling for the overthrow of the elected government, there’s a concern that this 60-year-old program may be due for some review. This wasn’t the only occasion in the last four years in which the vital information came under threat. An aide carrying the information on a trip to China got into what was described as a “tussle” with a Chinese official while Trump was having lunch with Communist Party leader Xi Jinping. That situation apparently required then chief of staff John Kelly to get into a “physical altercation” to secure the satchel.

Neither situation is particularly reassuring.

Exactly what the Trump mob might have done with the satchel had they taken it and opened it isn’t clear. There are procedures for changing the authorizations codes in the case a football is lost or stolen. However, the book of secure sites and the book of military actions—primarily military actions that the U.S. intends to take in case of an attack on the nation—are extremely sensitive and any data released from those sources could cause serious damage to national security. Had that information been captured, it would have been considered compromised even if the military wasn’t aware of any leaks of the contents.

Just what changes are being considered to better secure the information are not clear. But just as a start, securing the Capitol against future assaults by ravening mobs of Trump supporters out for blood is a good first step.

Royals vs. Brewers prediction: Take the Over 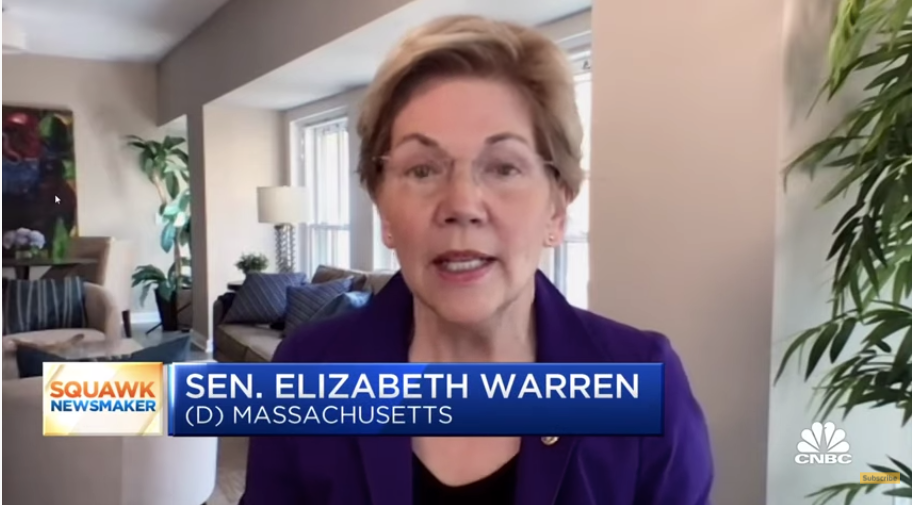 Billionaire says he’s giving Warren a question that will ‘surprise’ her. Her reaction is priceless