The COVID-19 crisis has weakened prosperity in the United States, but even before the pandemic, mass shootings, elevated obesity levels and mental health issues had taken their toll on Americans’ quality of life, a report by the Legatum Institute published Thursday showed.

The US remains one of the most prosperous countries in the world, ranking 18 out of 167 nations, the conservative-leaning, London-based think-tank said in its 2021 United States Prosperity Index.

But while prosperity in the US has been on the rise for more than a decade, it remains unevenly distributed, Legatum’s report found. And “even before the pandemic, other factors were acting as a brake on progress”, Legatum’s Director of Policy Stephen Brien wrote, citing “increases in suicides, drug overdose deaths and poor self-reported mental health” that have led the US to slide in the index’s health ranking.

In addition, “the rise in mass killings and injuries over the past decade has devastated many communities” and led to a worsening ranking in the index’s safety and security pillar.

“The United States ranks 122nd globally for mass killings and injuries (including terrorism), just below Eritrea and just above Iran,” the report found, pointing out that “more than half of the 50 states have been subject to at least one mass shooting in every year since 2013”.

Even before the pandemic, one in two adults in a white family were college-educated, compared to less than one in four for a Black family, according to the report.

And among those without a university degree, a Black American was nearly twice (15.4 percent) as likely as a white American (8.4 percent) to be unemployed.

The coronavirus pandemic has impacted many different aspects of American life including social wellbeing, mental health and the economy, the report found.

The US poverty rate jumped from 15 percent in February 2020 to 16.7 percent in September 2020, the report said, citing data from the Center on Poverty and Social Policy at Columbia University’s School of Social Work.

The rate of homelessness increased by 2.2 percent between 2019 and 2020, the report found, citing data from the US Department of Housing and Urban Development. By 2020, 18 Americans out of every 10,000 were homeless — the equivalent of 550,000 people or roughly the entire population of the state of Wyoming.

The pandemic caused large swaths of the US economy to shutter, resulting in 20 million non-farm workers losing their jobs, Legatum Institute researchers said, and while things have bounced back in many respects, there were still eight million fewer jobs in April 2021 than in February 2020. Some of the worst-hit states include Nevada, where the unemployment rate peaked at nearly 30 percent, and Michigan, where it reached 24 percent, their report found.

Urban counties were hit harder than rural areas, according to the report. Rural areas saw a two-percentage-point rise in unemployment while cities saw a rise of 3.4 percentage points.

And while the federal government has injected nearly $6 trillion into the economy to help the country recover and rebuild post-pandemic, “the full impact of COVID-19 on state and county-level prosperity is yet to be fully understood and measured”, the report added. 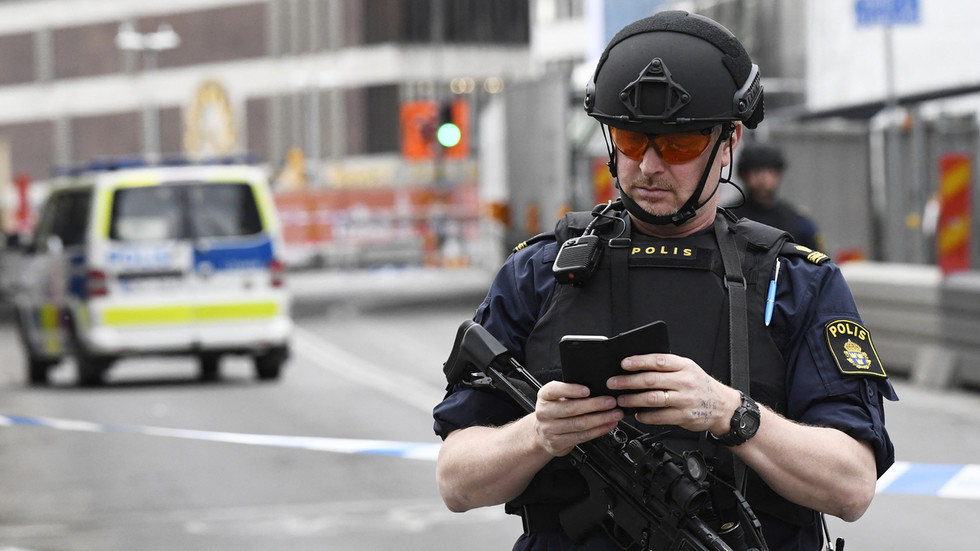