Public transport in Melbourne will be suspended for six hours on Saturday as part of a large-scale police operation to stop a planned protest against the ongoing Covid lockdown in the city.

The Victoria police commissioner, Shane Patton, said on Wednesday that public transport – including buses, trams and trains – would be suspended going into the Melbourne CBD between 8am and 2pm on Saturday in an effort to prevent “freedom” protesters gathering in the city after thousands gathered in late August.

“It’s really interesting that this whole cohort of people who are about freedom don’t seem to respect the freedoms of others and anyone coming in here places those freedoms at risk.”

Two-thousand police officers will be on hand as part of the operation to stop the protest and bollards will be erected with traffic management points and roving patrols. Only essential workers with valid permits will be allowed into the city centre.

Patton said those who do make it into the protest would face fines of close to $5,500 and the possibility of an additional $1,800 fine if they’re found to be outside their 5km limit. He warned the protests could turn violent as they did in August.

“We will make sure we are prepared to deal with that. But I just want people to think that through. Do you really want to place your family at risk in case a small group of people come in, and if they’re intent on violence like they were last time?”

The commissioner said police would also be monitoring social media and pursuing people who posted photos of themselves at the protests.

It comes as Ballarat is heading back into lockdown for seven days while Shepparton will join the rest of regional Victoria in exiting lockdown after the state reported 423 new local Covid cases.

The premier, Daniel Andrews, announced Ballarat’s snap lockdown would start at midnight on Wednesday after new cases were identified in the regional city and viral fragments were detected in wastewater.

The state’s chief health officer, Prof Brett Sutton, said the identification of two cases with infectiousness dating back to 8 September meant there would likely be more cases. “There are likely to be more cases and it is for that reason that going to an immediate lockdown is really the right response,” he said.

Geelong had three cases and was not locked down, but Sutton said that was because cases were linked or in isolation for their infectious period, meaning there were fewer exposure sites.

After its outbreak was brought under control, Shepparton would join the rest of regional Victoria in exiting lockdown from 11.59pm on Wednesday.

More than half of the new cases – 270 – were in the northern suburbs of Melbourne including Craigieburn, Roxburgh Park and Glenroy. There were 112 in the western suburbs, 10 in the eastern suburbs, 25 in south-east Melbourne, three in Geelong and two in Ballarat.

Although cases have been stabilising in the 400s for the past few days, the chief health officer said he expected cases to continue to rise in the coming days, and the peak had not yet been reached.

“The modelling and everything we know in relation to our current vaccination coverage would suggest that cases will continue to increase.

“It seems to have stabilised a little bit in the past few days but we don’t know where that true number is. The risk of it getting to 1,000 [cases per day] is real. So we have to press on with vaccinations at the fastest possible rate for that reason alone.”

Victoria on Wednesday reached its target of 1m vaccine doses administered in state hubs in five weeks – a few days ahead of schedule.

With 68.5% of the population over 16 having at least one dose, Victoria was expected to get to 70% by Friday, and Andrews has flagged “modest” extra freedoms once that target is reached, including three hours of exercise outdoors instead of two and an increase in the travel radius from 5km to 10km.

Andrews said there could be more easing around socialising but he would not pre-empt the announcement. The full roadmap out of lockdown as Victoria reaches 70% and 80% double dose is scheduled to be revealed on Sunday – but the 70% first dose announcement will be made before then.

Despite limited supplies of the Pfizer vaccine nationally, Western Australia, South Australia and Queensland have all announced over-60s – who have had access to the AstraZeneca vaccine for months – will be able to access Pfizer.

When asked whether Victoria would follow, Andrews said he would not make it available to them while under-16s – who can only get the Pfizer vaccine – were trying to get inoculated.

“There’s a perfectly good vaccine available. I’m not going to take a vaccine that is the only one available for 12, 13, 14, 15-year-olds, and give it to 60-year-olds when 60-year-olds have got AstraZeneca they can access.”

Meanwhile, in the Northern Territory, the chief minister, Michael Gunner, announced high-risk workers would be required to be vaccinated and outlined the territory’s plan once 80% vaccination was reached. Under the plan vaccinated people arriving from low-risk areas would be able to freely move within the NT, while those in medium-risk zones would first need to isolate until a negative result was returned. Those in high-risk areas would need to isolate for 14 days, but could isolate at home.

Unvaccinated people from medium and high-risk areas who were not pre-approved to enter the NT would be turned away, while those approved would need to isolate in Howard Springs at their own expense. 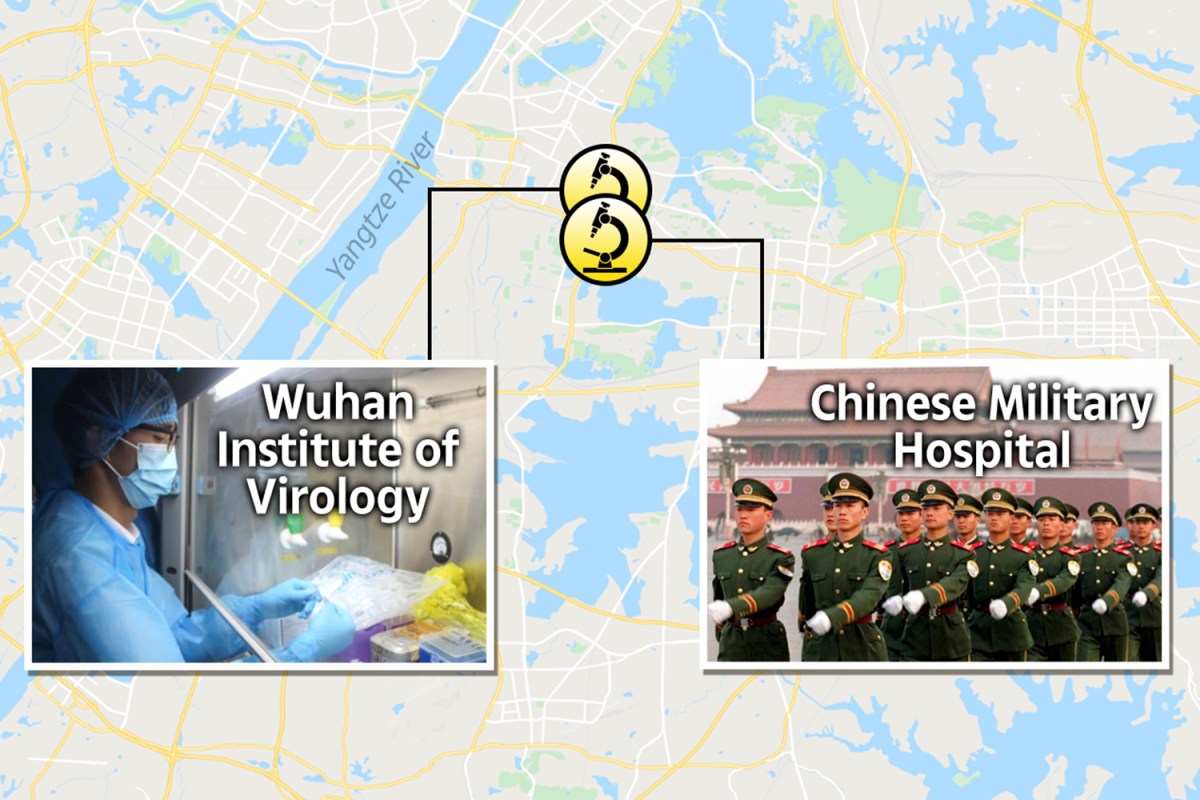 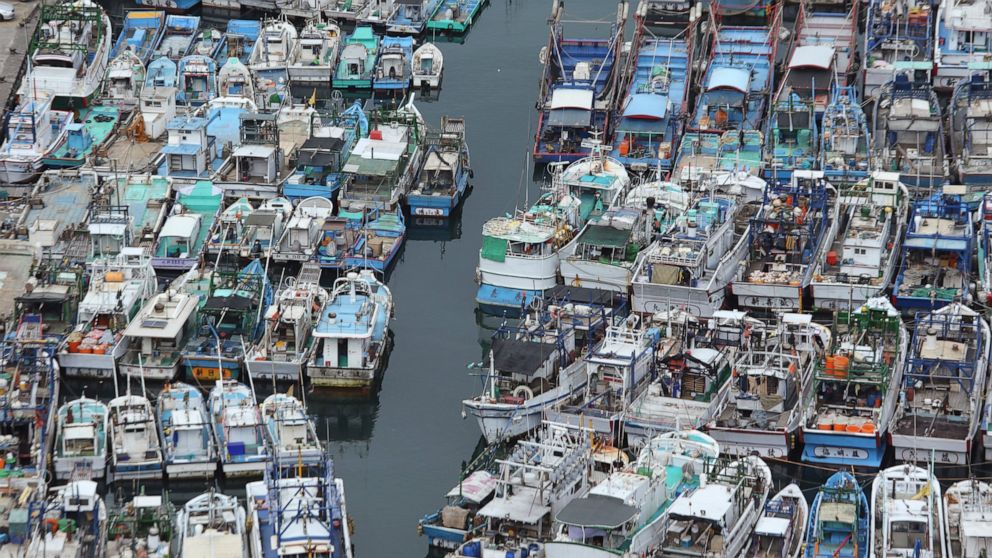