We Love To See It! Black Dads Are Not MIA & Sean Williams Is On A Mission To Prove It Through ‘The Dad Gang’ 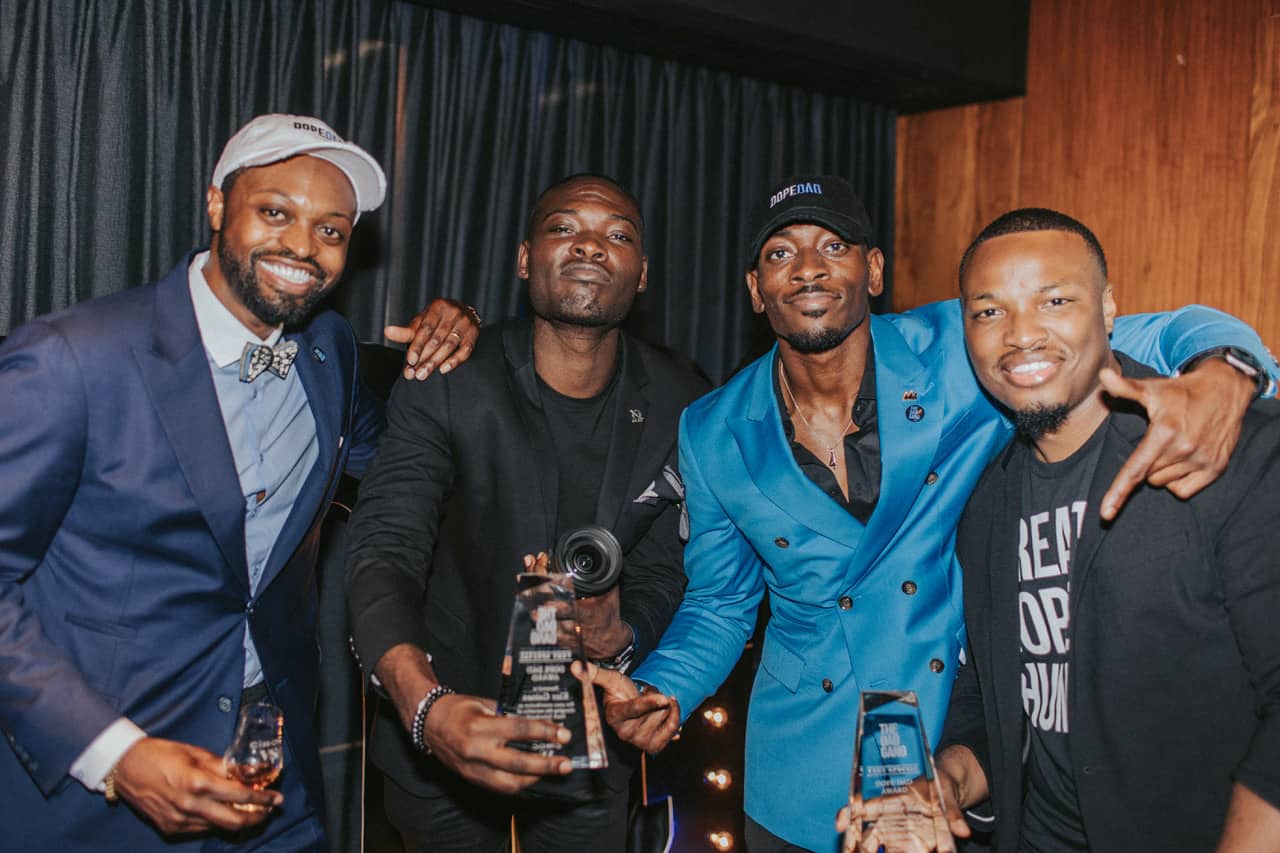 Black dads play an integral role in our community and there truly is nothing more heartwarming than seeing a father share special moments with his children. Not only do black dads work hard to support their families, but they’ve also been tasked with fighting the stigma of Black fathers being absent in their children’s lives.

Sean Williams is one of those dads and he has been working hard to dispel the negative idea after a white woman in his neighborhood commended him for being present in his daughter’s life. Shortly after that day, Sean founded ‘The Dad Gang’–an organization committed to sharing the Black dad content we love to see, and creating a safe space for black dads to bond with their children and each other!

On top of being an active dad for his children, Sean has now taken on the charge of being an active support system for thousands of black dads around the globe. In order to do that, The Dad Gang is putting on some dope initiatives to celebrate dads who go above and beyond the day to day responsibilities of fatherhood.

TDG’s first inaugural ‘Very Special Awards’ honors dads who use content to change how black fathers are viewed in society–a part of modern day fatherhood that is important to understanding that black dads are truly some of the dopest!

“Modern day fatherhood looks dope as hell,” Sean said. “It’s a shame that I got a compliment saying it was good to see I stuck around to be an active dad, and I think the problem was she saw me with my hat backwards and my Jordans and chain on–and an active dad is not what she saw. But the reality is fatherhood looks different for everyone. We are very diverse.”

The Dad Gang was founded in 2016 and since then, Sean has launched a not-for-profit called ‘Random Acts of Dadness,’ which is dedicated to helping Black fathers in need. Sean partnered with Walmart to give $50,000 to fathers in need who were impacted by COVID.

If you ever need a pick me up, you can check out The Dad Gang on the ‘gram for all sorts of heartwarming daddy duties content! 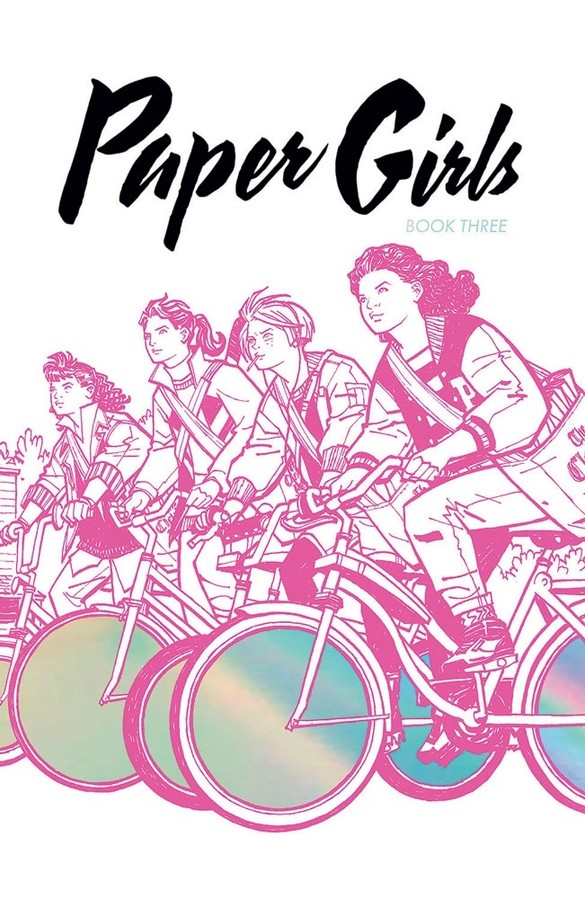