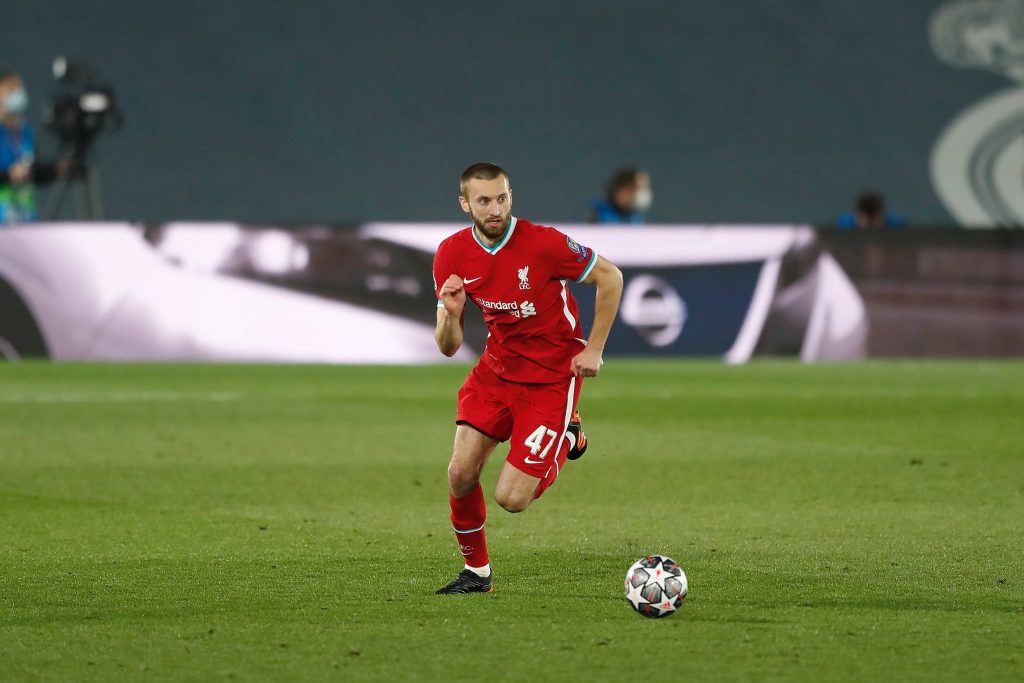 The 24-year-old is surplus to requirements at Anfield following the arrival of Ibrahima Konate and the return to full fitness of Virgil van Dijk, Joel Matip and Joe Gomez.

Phillips is expected to leave Liverpool this summer, but the Hammers would consider a move only if they decide to sell one of their current first team centre backs.

Liverpool manager Jurgen Klopp was full of praises for Phillips when he was voted Liverpool’s Standard Chartered Player of the Month award for March, dubbing him brilliant.

West Ham have Antonio Ogbonna, Craig Dawson and Issa Diop as their current options at the back after the departure of Fabian Balbuena.

The Frenchman has been linked with an exit this summer, and manager David Moyes could be keen to move for the Reds defender as a replacement.

With Liverpool down to their bare bones at the back last season, Phillips stepped up, featuring in 17 Premier League games and putting in some top defensive performances that ensured his side sealed a top-four finish.

West Ham are looking to finish in the top-six again next season and impress in the Europa League, and the Reds hero could be their man.

With Dawson and Ogbonna on the wrong side of 30, the London Stadium outfit need to start preparing for the future, and they can find a long-term top defender in Phillips with a lot to prove. 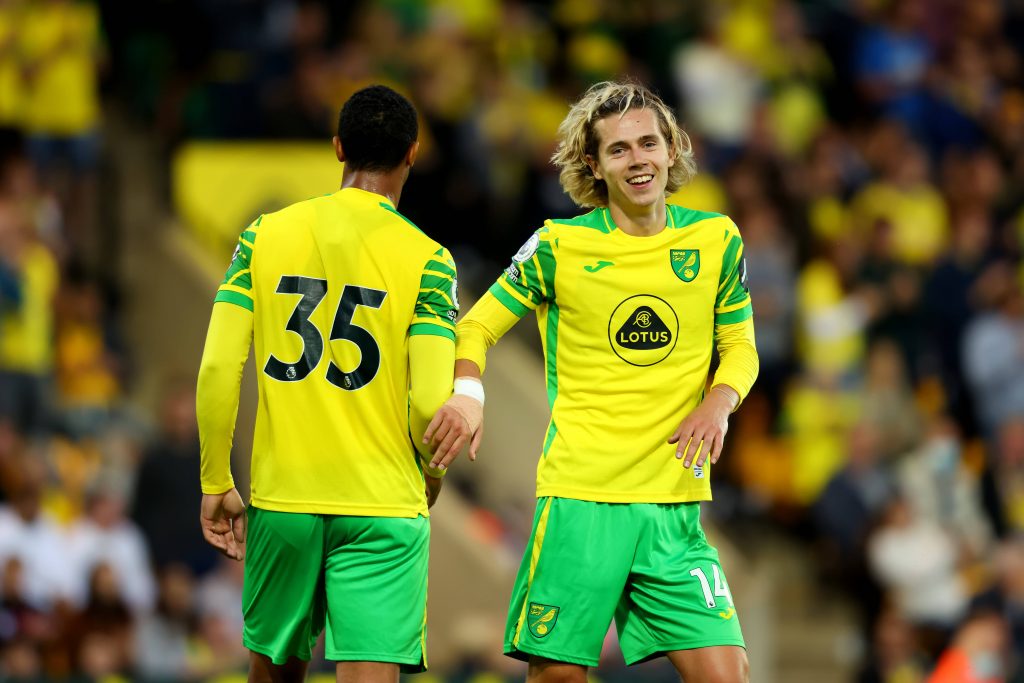 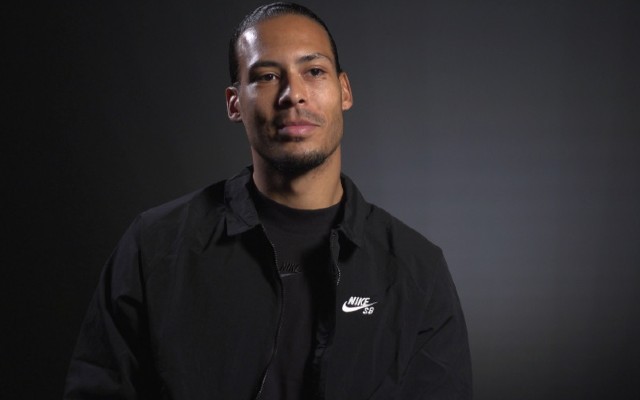