White House reaches out to Latino ‘faith leaders’? Why not quote a few? — GetReligion 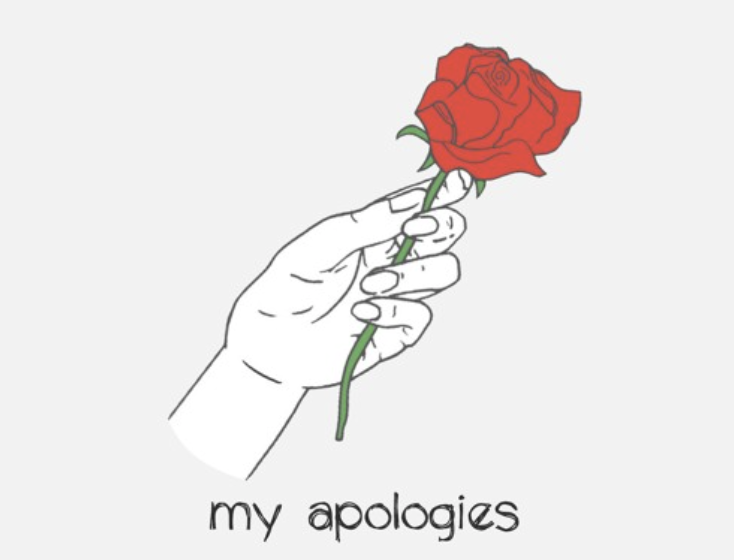 I know that this is the real-world subject that matters the most in newsrooms. However, anyone who has followed the work of the Pew Research Center and others knows that the number of Latino evangelicals — especially Pentecostal believers — is on the rise. At the same time, it’s safe to say that the beliefs of Latino evangelicals are, like Latino Catholics, hard to fit inside the partisan labels of American politics.

Nevertheless, there have been times in the past when it was safe to say that Democrats could assume that Latino voters were automatically in their camp. Those days are gone and, according to this new Times report, the politicos in the current White House get that. So they are targeting Latino voters with more than “a motley collection of Spanish-language advertisements, haphazardly translated campaign literature and a handful of outreach staff members.”

Here is a crucial summary passage:

… After last year’s election, when Republicans peeled away significant amounts of Latino support across the country, Democratic leaders are trying a more aggressive approach.

Led by a White House that recruited top Latino organizers to high-level staff positions, and with the first lady, Jill Biden, taking a particular interest in reaching out to Latino voters, the new effort bridges the party, encompassing policy, communications and political organizing. The outreach encompasses a broad number of community leaders and social media stars, such as Eugenio Derbez, a Mexican comedian, and meetings with Hispanic faith leaders.

The efforts reflect how vital Latino voters are to the party’s success, but also the extent of the work needed to win back a group that makes up nearly 20 percent of the population.

Note the reference to seeking out “Hispanic faith leaders,” as opposed to an endless parade of bpolitical activists. Hold that thought.

The key is whether the Times team, this time around, realized that there was more to the Latino-vote issue than issues linked to, well, money, jobs and immigration.

Finally there was this second passage:

But 2020, with a record 18.7 millions ballots cast by Latino voters, proved just how wrong that theory was. Though roughly 60 percent chose President Biden, the movement toward Donald J. Trump plunged Democrats into a period of soul-searching.

While there has not been a conclusive detailed analysis, exit polling and focus groups from both parties show that Mr. Trump won over Hispanic voters without a college degree who were critical of shutdown orders amid the pandemic and believed the former president would be a better steward of the economy. Republicans also did well with Cubans, Venezuelans and Colombians in South Florida who viewed Democrats as sympathetic to socialism, as well as Mexican Americans in South Texas and other regions who backed his border policies. Evangelicals made up a sizable portion of Latino Trump supporters based on their opposition to abortion.

Please tell me more than this “soul-searching.” Tell me more than the token, predictable sentence stating that “a sizable portion of Latino Trump supporters” based their votes on “their opposition to abortion.”

Most of all, please let me hear the voices of one or two (or more) of the aforementioned “faith leaders” who have been talking to the Biden camp. Surely the Times team talked to some of them?

Alas, there isn’t a single quote in the story drawn from contacts with “faith leaders.” Instead, readers hear from the usual parade of activists in political networks. Perhaps this is what happens when a story is reported by a reporters who specialize in “covering political attitudes and power” and in “covering campaigns, elections and political power.”

Once again, politics is what is real. Religion? Not so much.

FIRST IMAGE: Graphic used at SoundCloud for “My Apologies” by Mahil Slick. 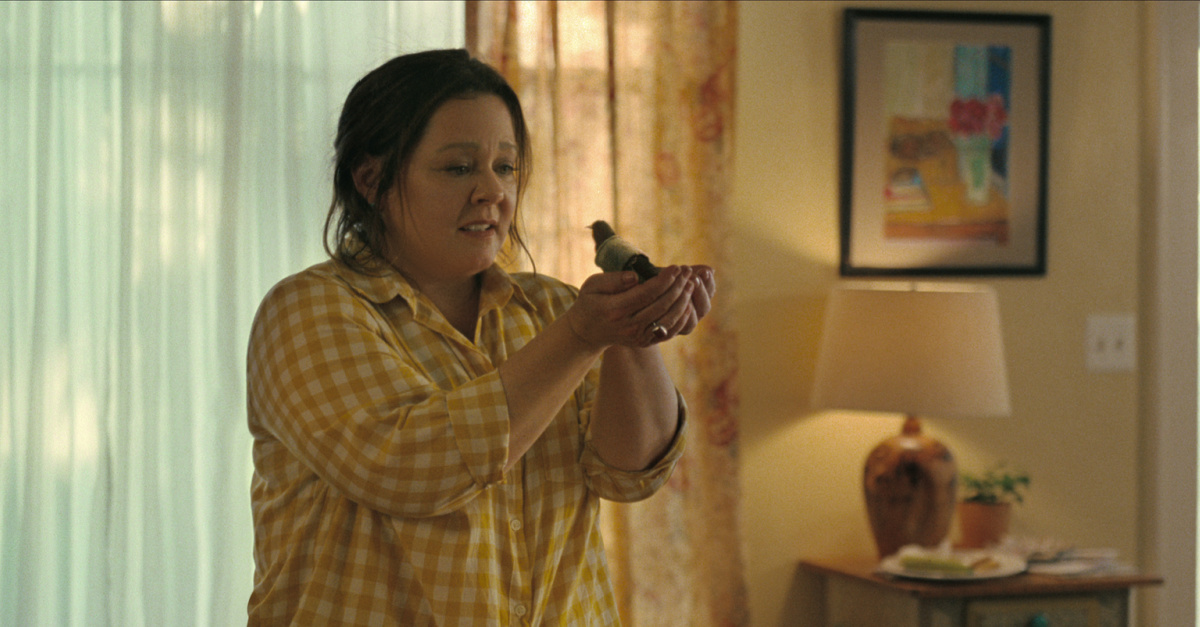 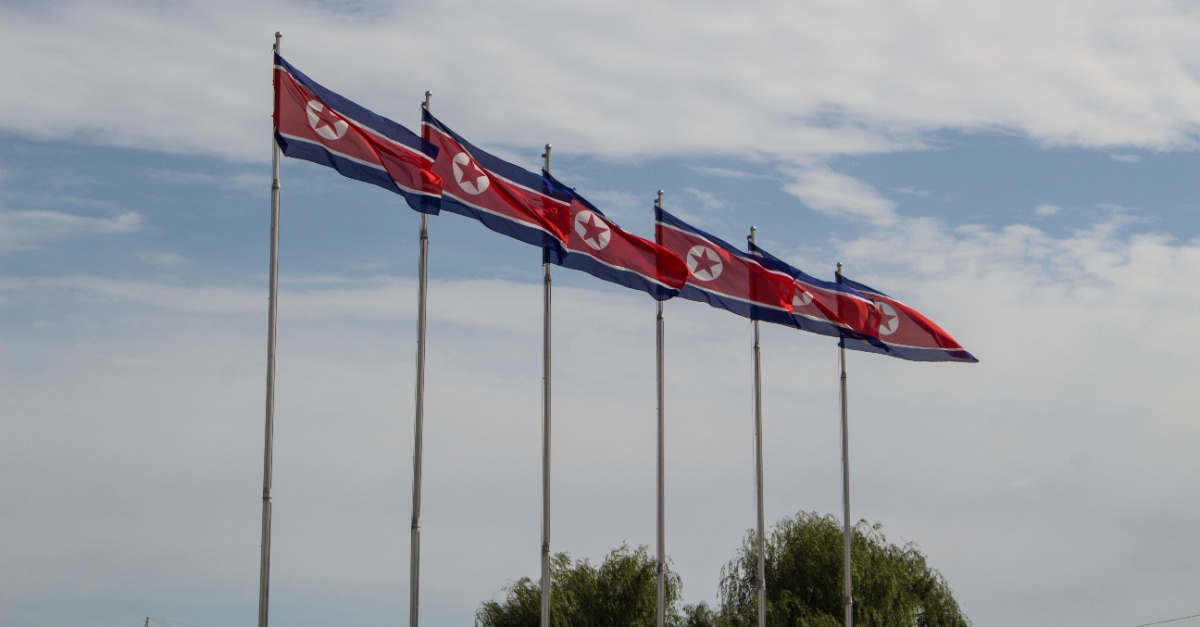