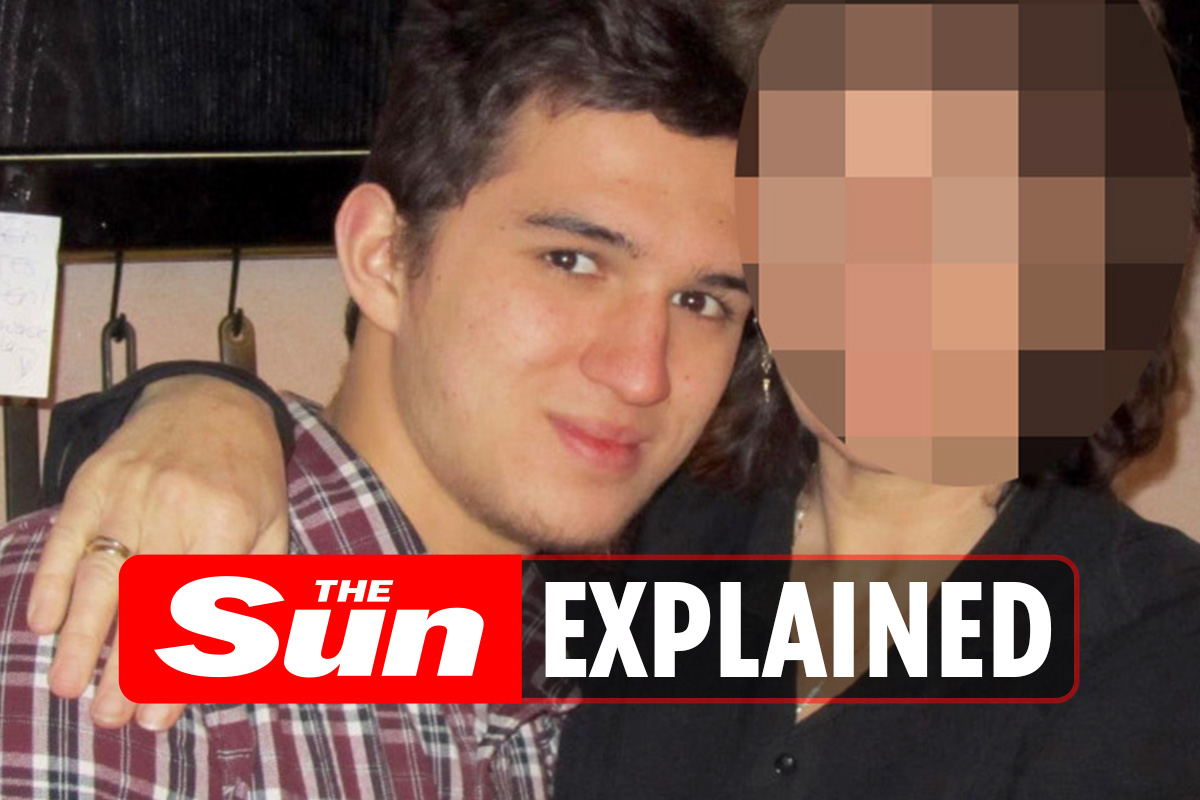 ISIS bride Shamima Begum is married to convicted terrorist and extremist from the Netherlands, Yago Riedijk.

The Jihadi bride, now 22, was not allowed to return to the UK after losing a legal battle at The Supreme Court in February 2021 but she now claims she was “groomed” by the terror group.

Shamima Begum married the Dutchman, then 23, 10 days after landing in the war-torn country in 2015.

The couple had three children, all of whom died.

According to his neighbours in Arnhem, Riedijk was brought up in a “lovely” middle-class family before converting to Islam and joining Isis.

During an interview with The Times in 2019, Begum said the last time she saw her husband was when they fled the village of Baghuz, Isis’ final stronghold, at the beginning of February that year.

He surrendered to a group of fighters allied to the Syrian Democratic Forces (SDF).

Begum was taken to the al-Hawl refugee camp while Riedijk is being held in another camp.

In footage exclusively obtained by The Sun in 2020, he revealed Begum received benefits from Isis and got paid twice as much as other jihadis.

When asked whether ISIS were paying Shamima when he was in jail, he said: “Yes, my friend was getting my wage. Luckily they did give that to her.”

At the time, he was asked what message he would send to his wife from behind bars.

He said: “Stay strong, even though it’s very difficult all the things we’ve been through.

Is he still married to Shamima Begum?

It appears they are no longer married although their status is not entirely clear.

In an interview in July 2021 Riedijk confirmed he was married to Begum and that the pair had agreed a dowry.

Begum though said in a September 2021 interview with Good Morning Britain that she would “rather die” than return to Isis.

Asked whether she was groomed by ISIS, she said: “I think yes, I was groomed and taken advantage of and manipulated into coming.”

She said that at the time she did not know Isis “was a death cult”.

Speaking from northern Syria, she added: “I thought it was an Islamic community that I was joining.

“I was being fed a lot of information on the internet by people in Isis telling me I need to come because I can’t be a good Muslim in the UK.”

Where is Yago Riedijk now?

It is understood that Reidijk is now behind bars in a Kurdish-run prison in Syria.

When ex-squaddie Alan Duncan managed to track him down he told the Daily Record he had met Riedijk at an unspecified “intelligence centre”.

His precise location is not known.