Why are media missing this story? — GetReligion 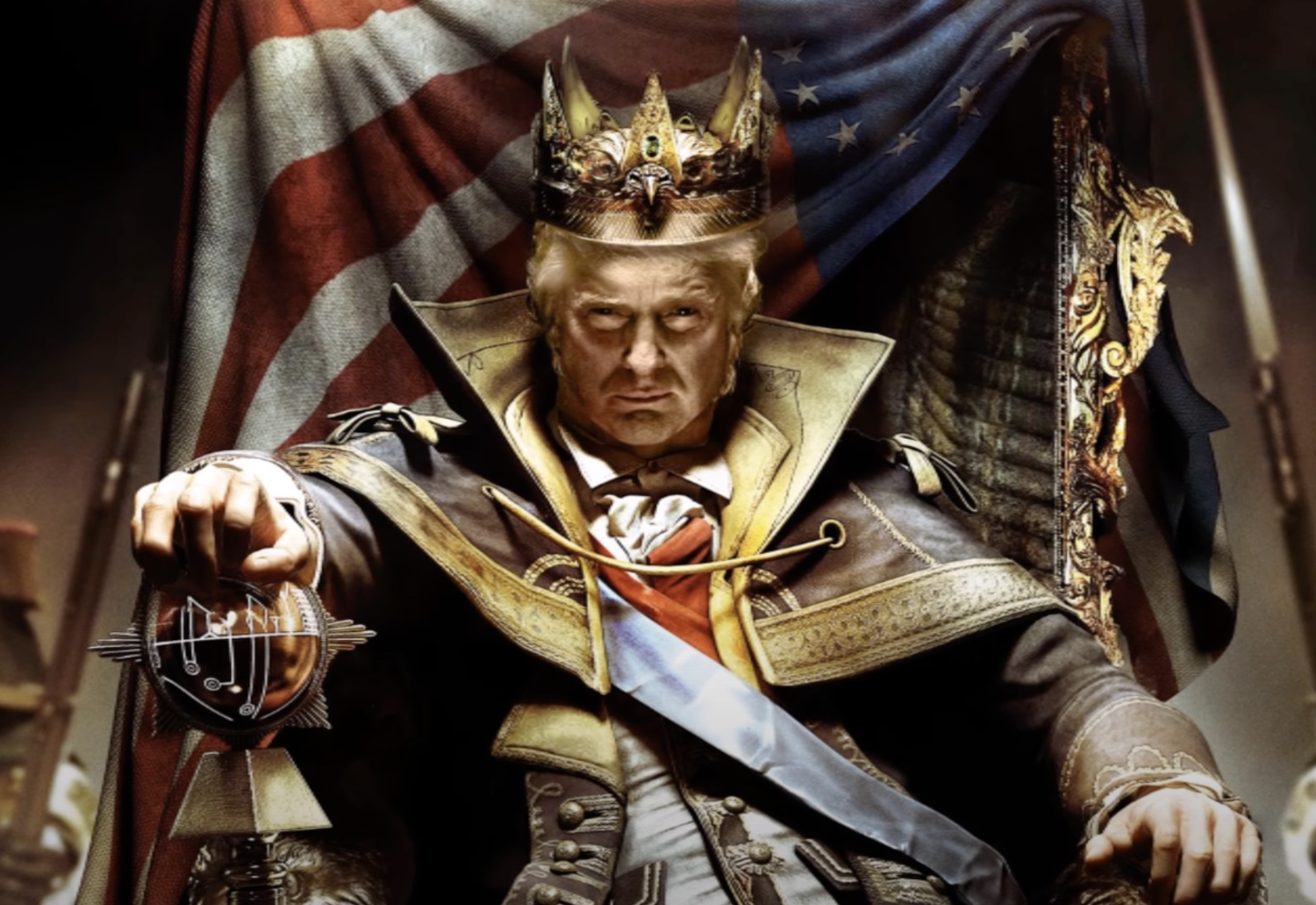 The week before last, I was in Charlotte, N.C., for some R&R when I thought I’d drop in on Michael Brown (photo on the left), one of the originators of the prophetic standards statement and a source for several of my stories.

I was just coming by to say a brief hello when he handed me a copy of the standards statement, to be released the following week. So much for the vacay. It being a Friday, I had to quickly email a bunch of folks over the weekend for comments which I wouldn’t be able to access until my plane landed back in Seattle on Monday night.

Anyway, I guess the paucity of coverage of this debate is indicative of how very few religion reporters understand the heft this movement has in the wider church.

Newsweek has been trying to follow these folks — especially Johnny Enlow of Tennessee — by cribbing off the work of the Right Wing Watch website. Granted, it takes hours to cull through these programs and most reporters don’t have the time to listen to endless broadcasts of ElijahStreams, the YouTube channel that broadcasts Enlow et al.

Still, Right Wing Watch is a project of the People for the American Way, which has no love for conservative religious groups, so buyer beware. But at least they are paying someone to monitor [Streams host] Steve Shultz, so they are useful.

This past weekend, religious liberty activist David French penned this column about the debate, calling the signers “a band of brave Pentecostals.” (Remember, the majority of the prophets out there in this movement did not sign this new document.)

Other than that, from what I can tell, the non-charismatic evangelicals are steering wide of this story.

Back to the throne-room vision I mentioned at the beginning of this piece: I figured that the pro-Trump prophets weren’t going to take a dressing-down from the prophetic standards group without a fight. And lo and behold, Enlow — leader of Restore7 ministry — did not disappoint. His heavenly Trumpian vision is enshrined in an April 30 Facebook post.

Like I said, folks, there’s a lot of America out there that feels this way. And most journalists are utterly missing it.

Take this May 2 column by Washington Post columnist Margaret Sullivan. She focuses on the never-Biden folks by mentioning media outlets that refuse to book election denialists on their shows unless they’ve publicly retracted.

Well, the same thing is happening in the Pentecostal/charismatic world. The prophetic standards folks feel they’ve waited long enough for the Trump-shall-return prophecies to come true and that something needed to be done.

Those of us following this story have noticed that the prophecies have shifted backward by the week. First, Trump was going to be inaugurated instead of Biden. Then he was going to be restored by March at the latest. One even went Shakespeare on us (the play Julius Caesar to be exact) by saying Biden would be out by the “ides of March.” Then the military was going to remove Biden by the end of April, latest.

As I write this, it’s May 3. Biden’s still there. Stay tuned.

If this were a catfight among politicians, you can bet reporters would be on it. But something roiling a group of 65 million charismatic Christians? Not so much.