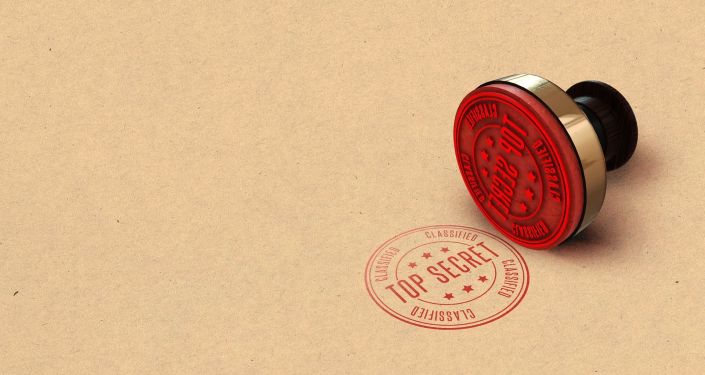 The original Official Secrets Acts was created in 1911 and was reformed in 1920 and 1939 with an entirely new version in 1989. But the Home Secretary, Priti Patel, says the legislation has not kept pace with the digital age and needs to be updated.

A Home Office consultation on changes to the Official Secrets Act closes at midnight on Thursday, 22 July, and journalists up and down the country are warning it could be used to prevent matters of “public interest” from being disclosed.

Under the proposals journalists who publish information based on leaked documents or data could be jailed for up to 14 years.

Priti Patel’s Home Office wants to make it a crime for journalists to embarrass the govt by publishing leaked official documents. The maximum penalty would be 14 years in prison. This would put British journalists on a par with foreign spies.

​Veteran BBC foreign correspondent John Simpson is among dozens of prominent journalists who have warned of the dangers of the changes, which he claimed would put reporters in the same category as spies.

Netflix is currently airing a film, Official Secrets, in which Kiera Knightley stars as Katharine Gun, an employee at GCHQ who faced jail after she leaked an email in which her and her colleagues were asked to find incriminating material which could be used to blackmail members of the UN Security Council to force them to vote for a second resolution on invading Iraq in 2003.

Gun leaked the email to peace campaigner Yvonne Ridley, who then passed it on to Observer journalist Martin Bright, who wrote a front-page article which embarrassed Tony Blair’s government.

Ultimately, the second resolution was not passed but Britain and the United States invaded Iraq anyway, on the spurious pretext of searching for Saddam Hussein’s weapons of mass destruction, which were never found.

Gun, who intended to claim she had acted in the “public interest”, was never prosecuted because to do so would have been too embarrassing for GCHQ and the government.

Daniel Cuthbert, co-author of the Open Web Application Security Project, said: “What is being proposed is incredibly dangerous and is a direct attack against the free press. The official secrets act has a place but classifying journalists as spies to stem whistleblowing.”

Britain must not become a police state. Journalists shouldn’t be cowed

Free press is vital especially now when the state seeks to force its prescriptive language and views on all the rest of us.

​The News Media Association’s legal policy and regulatory affairs director Sayra Tekin said: “As part of any thriving democracy, the public and a responsible press must be free to shed light on the state’s injustices.

“The proposed measures will deter whistleblowers from coming forward with vital information which the public have a right to know and place a chill on investigative journalism which holds power to account.”

She urged the government to “reconsider these measures.”

If you change the Official Secrets Act to include penalties for causing the government of the day embarrassment you are joining a very select band of nations across history that it would normally be ludicrous to want to be included in.

​The Sun newspaper, in an editorial on Wednesday 21 July, said: “The Home Office bid to criminalise journalists’ public interest scoops is shameful. Such a chilling clamp would be wildly out of step with other democracies too…(It) is a licence for cover-up – of disastrous failures, criminal negligence or career-ending hypocrisies like The Sun’s Matt Hancock revelations.”

Earlier this month Health Secretary Matt Hancock resigned after The Sun published an image from a CCTV camera in his office showing him kissing an aide, Gina Coladangelo, in breach of coronavirus restrictions issued by his own Department of Health.

​The new Official Secrets Act could also have prevented the publication of the MPs’ expenses scandal, which was exposed by The Daily Telegraph in 2009 and led to a number of MPs being prosecuted and many others stepping down at the next election.

Times crime reporter Sean O’Neill said it would “severely restrict the ability of journalists to report on misconduct and wrongdoing in the police, the military, the NHS, the intelligence services and Whitehall departments.”

​A Home Office spokesperson told the Press Gazette: “Freedom of the press is an integral part of the UK’s democratic processes and the government is committed to protecting the rights and values that we hold so dear. It is wrong to claim the proposals will put journalists at risk of being treated like spies and they will, rightly, remain free to hold the government to account.”

4 Ways to Get Out of an Afternoon Slump

Waking Up and Staying Present 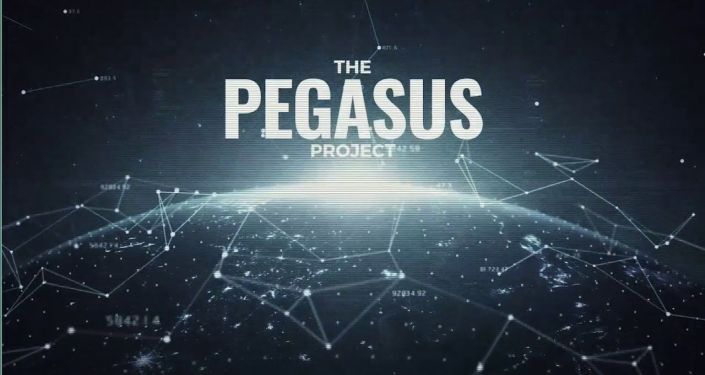 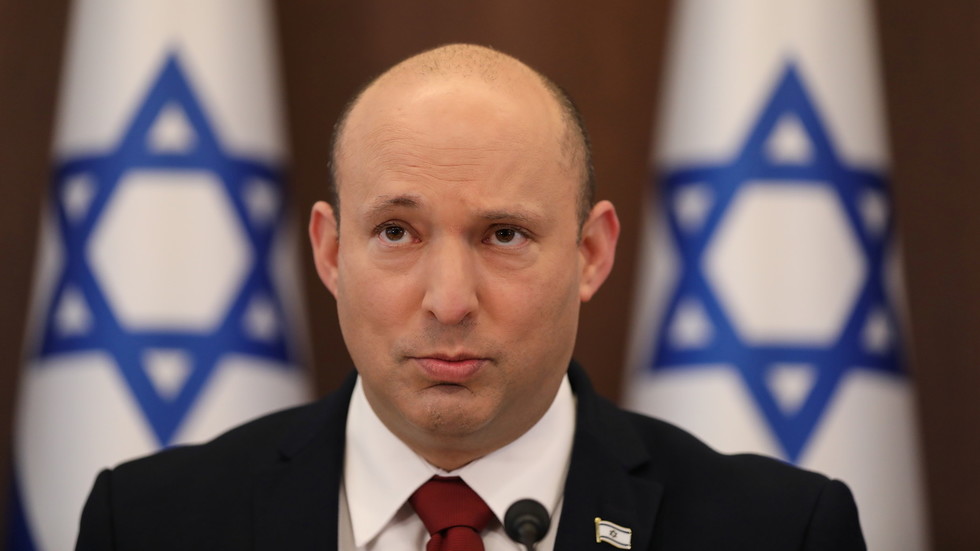 Waking Up and Staying Present