Will SBC politicos answer questions about doctrinal clashes in this new war? — GetReligion 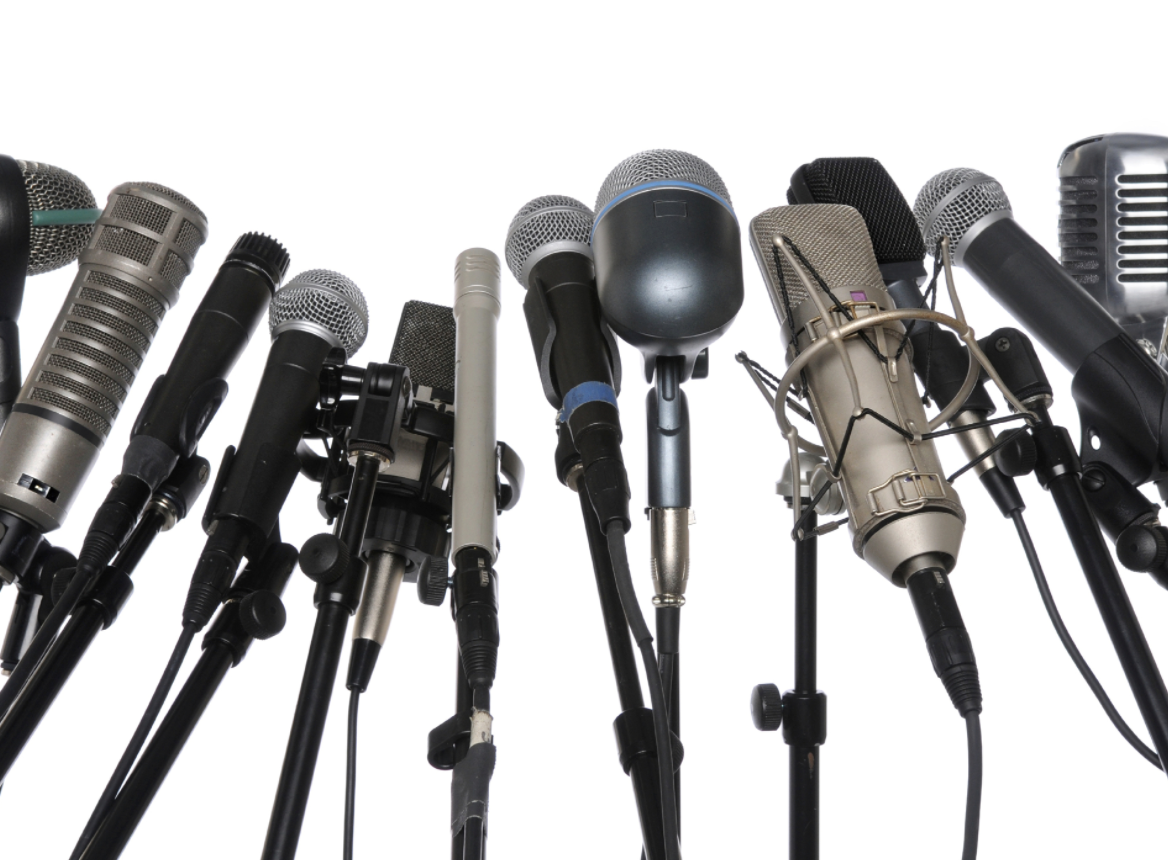 However, when you look at crucial questions of doctrine, all of these Southern Baptists can accurately be described as “conservative evangelicals” (and a few would even fit under the frequently abused term “fundamentalist”).

On Twitter, I have been asking Southern Baptists to address some of the flashpoints of the current conflict in doctrinal terms.

Take the race for SBC president, for example. One of the candidates, Southern Baptist Seminary President Albert Mohler, was one of the young leaders of the “biblical inerrancy” forces who stormed into SBC leadership in the early 1980s. He is fiercely pro-life, opposes the ordination of women and has been highly critical of some elements of secular Critical Race Theory (while stressing the need for efforts to work with the Black church in fighting racism). He has strong ties to Russell Moore.

In the earlier SBC civil war, Mohler was a “conservative” who clashed with the old-guard “moderate” leadership, which tended to be more progressive on moral and social issues, backed the ordination of women and supported seminaries that included a small number of genuine (in doctrinal terms) “liberals.”

Now, Mohler is being called “liberal” or “woke” on Twitter by some of the more louder voices on the right.

Meanwhile, one of the leaders of the current SBC rebel alliance — the Conservative Baptist Network — is also seeking the presidency. The Rev. Mike Stone has been a strong critic of Russell Moore and others linked to the current SBC president, the Rev. J.D. Greear.

The question I have been asking, with zero responses so far, is this: What is the difference, in doctrinal terms, between Mohler and Stone?

This links up with some of the key issues currently being debated: Is it “conservative,” “moderate” or “liberal” to want to see the SBC take steps to avoid sexual abuse in its institutions and to expose those who have been accused or convicted of committing or hiding abuse? What are the doctrinal issues here? Isn’t it “conservative” to attempt to prevent sexual abuse and sin? Why or why not?

Consider the debates about race. Why is it doctrinally “liberal” to build bridges (and share leadership) with the leaders of the growing number of predominantly Black churches aligned with the SBC? As a general rule, these Black congregations are very conservative — in terms of doctrine — on issues of moral theology, the Bible and salvation.

Here’s a relevant flashback. Over the years, many readers have assumed that I developed the “tmatt trio” questions about doctrinal fault lines among Christians while covering conflicts in liberal mainline Protestantism. I actually started using early versions of these questions while covering the SBC wars in the 1980s. Here are those questions again:

* Are biblical accounts of the resurrection of Jesus accurate? Did this event happen?

* Is salvation found through Jesus, alone? Was Jesus being literal when he said, “I am the Way, the Truth and the Life. No one comes to the Father except through me”?

* Is sex outside of marriage a sin?

In the earlier SBC conflicts were were some leaders on the Baptist left who were already getting vague in their answers on the second and third questions. And doubting the resurrection? That depended on how one wanted to interpret a few vague academic papers.

What are the key doctrinal differences in this latest SBC war? If SBC leaders will not discuss these issues openly, then journalists will simply continue to use political language and that is that.

“We have a deal”: Biden announces infrastructure agreement

Shaun King Responds To Samaria Rice Controversy, Drops Receipts Implying Meeting May Have Been A Setup

Here are the visual changes Microsoft showed off in Windows 11