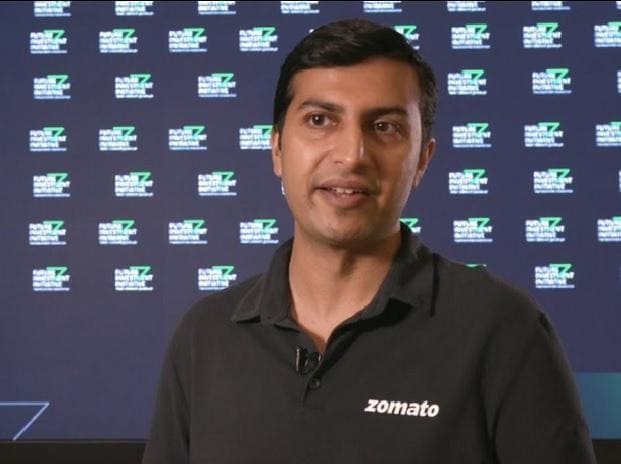 
The exit of Gaurav Gupta, a co-founder and head of supply of online food delivery start-up Zomato, has led to much discussion and chatter online, but this will not dent the company’s prospects, which debuted on the stock exchanges in July.

In his exit email, which Goyal put up in his post, Gupta said he was taking a “new turn” in life and would be starting a “new chapter” after six years at Zomato.


“We have a great team now to take Zomato forward and it’s time for me to take an (alternative) path in my journey. I am very emotional as I write this and don’t think any words can do justice to how I am feeling right now,” Gupta said in the email.


In response to the letter, which too Goyal posted on the blog, he said: “Thank you GG (Gaurav Gupta) for everything you have helped Zomato achieve over the last few years. We have seen Zomato through great as well as terrible times together, and brought it here today. There’s so much of our journey still ahead of us, and I am thankful that you are hanging your boots at a point where we have a great team and leadership to carry us forward.”


Zomato’s Pankaj Chaddah, who co-founded the company along with Goyal as Foodiebay in 2008, had resigned in 2018. He co-founded a yoga- and nutrition-driven personalised health care platform called Mindhouse the next year.


“From a governance perspective, it doesn’t matter that he was co-founder or not. Because it has happened so close to the initial public offering (IPO), it is generating interest,” he added.


Gupta was chief operating officer in 2019 when Zomato named him co-founder. He was the company’s pointsperson for interactions in its Rs 9,375 crore IPO listing.


He joined the company in 2015 as business head, table reservations, and held the position of head of global advertising sales and president, large enterprise accounts, before he was named chief operating officer in 2018.


His departure comes at a time when Zomato is shuttering its businesses in grocery delivery and the dietary supplements business.


Gupta was the first to be elevated as co-founder under the “Zomato Founder Program”, which rewards “people who have contributed to Zomato deeply; have built/scaled businesses, and have consistently demonstrated a founder’s mindset for a reasonable period of time, are acknowledged for their passion, commitment and perseverance”.


In its first quarterly results after its listing in July, Zomato said its net loss widened in the first quarter due to increased expenses and a hit on dining out as the second wave of Covid-19 hit the country.


“It is still early days for these new-age companies in bullish markets. Investors will take time to understand their business. Once we see a bear market, investors may take a different view of Zomato’s loss-making business and evaluate the company on its business performance,” said Subramanian.


The Gurugram-based firm last week said it would shut down its grocery delivery service, which began as a pilot project in July, due to gaps in order fulfilment and the traction 15-minute grocery delivery has been getting in the recent past.


The company will discontinue its grocery delivery pilot on September 17. Reports said Zomato was shutting down its dietary supplements business, which Goyal announced in March this year. 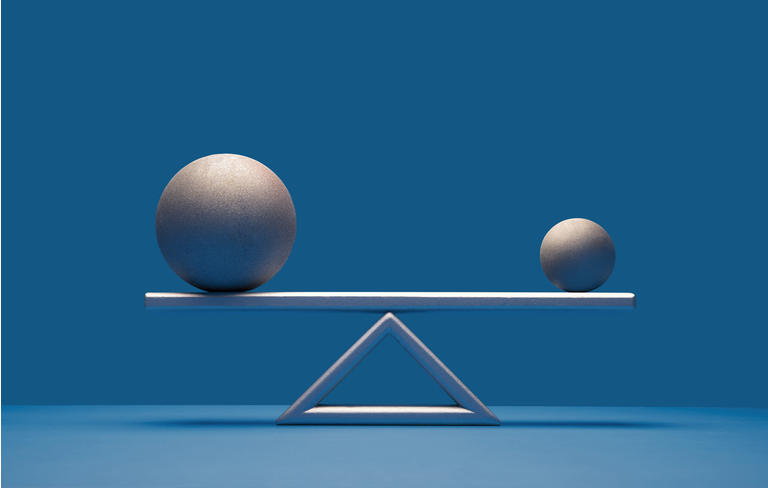